Anderson appointed to Andalusia Utilities Board

The Andalusia City Council last week appointed Bridges Anderson to the Utilities Board of the City of Andalusia. 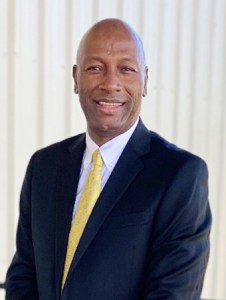 Anderson is a former two-term member of the city council and a former member of the Utilities Board, having served as the council representative on the board for six years. He is filling the seat previously held by Jim Smith, who recently retired from the board.

Anderson holds bachelor’s and master’s degrees in psychology and counseling and currently works as a substance abuse and outpatient therapist. He also earned a doctorate (Ed.D) in curriculum and instruction. He previously directed the Upward Bound Program at LBW Community College and held other jobs at LBW.

Mayor Earl Johnson nominated Anderson to the board. The council unanimously approved the nomination.