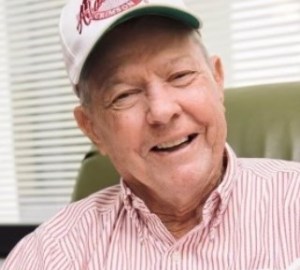 The family would like to offer a special thank you to Juanita Jacobs, Olivia Knight, Rhonda Stanley, Teresa Holcomb and Emma Nell Crittenden for the wonderful care they have provided.