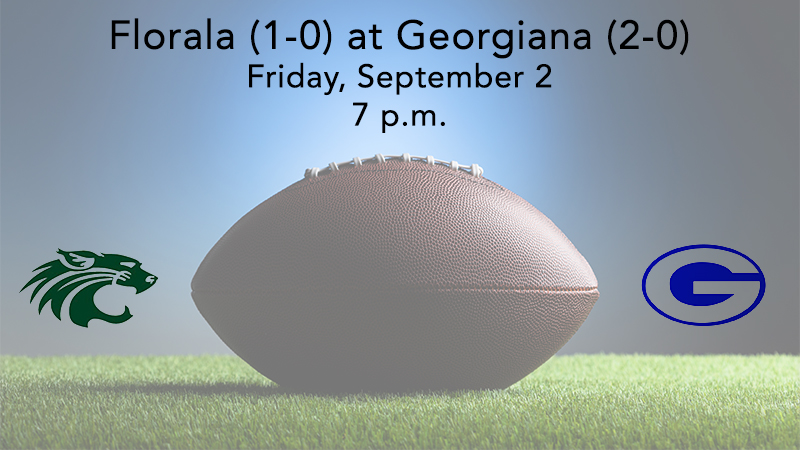 This year will mark the 42nd all-time contest between the two teams. The Panthers have a 24-17 lead in the series that first began in 1930, but the Wildcats have won the previous three matchups.

“Both teams had some crazy things happen in the first half and came out flat. I thought it started getting pretty heated by halftime, but we laid out our expectations with the guys and shut Red Level out in the second half, which was good. We were excited about the effort and desire, will, dedication, and perseverance coming out after halftime. It was great for the kids to start out with a big region rivalry win, and the seniors have worked really hard for this,” he said.

He added that the Wildcats have been hard at work making preparations for this week’s road matchup with the Panthers.

“We have studied some on Georgiana and have seen on film where they have a lot of weapons offensively. The quarterback can throw the ball, and their whole team can run it. They have a devastating offensive line and are a big, aggressive group. Defensively, they set a lot of pressure out of the 33-stack look and have some big, athletic dudes on defense. We’re breaking down film now and studying them to prepare for Friday night.”

Florala dispatched Georgiana on its home field in 2021, 41-14. The Wildcats upended Red Level last week, 34-19, while the Panthers earned a road shutout in McKenzie, 28-0.