White to serve district on ACCA board 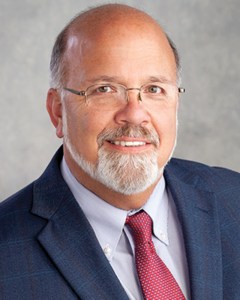 The ACCA 2022-2023 Officers and Board of Directors were confirmed at the Association’s 94th Annual Convention held from Tuesday, August 23 through Thursday, August 25.

White will serve as the representative for Covington County.

ACCA Executive Director Sonny Brasfield expressed his confidence and enthusiasm toward the new leadership, stating: “We’re excited about the leadership skills, energy and commitment our new officers and Board members will bring to our Association and our members. Each member of our leadership team has earned the respect and trust of county officials and employees across the state and proven himself or herself to be more than aptly prepared for the significant responsibility of serving county government across Alabama. I’m very optimistic about what we can accomplish this year under the new leadership.”