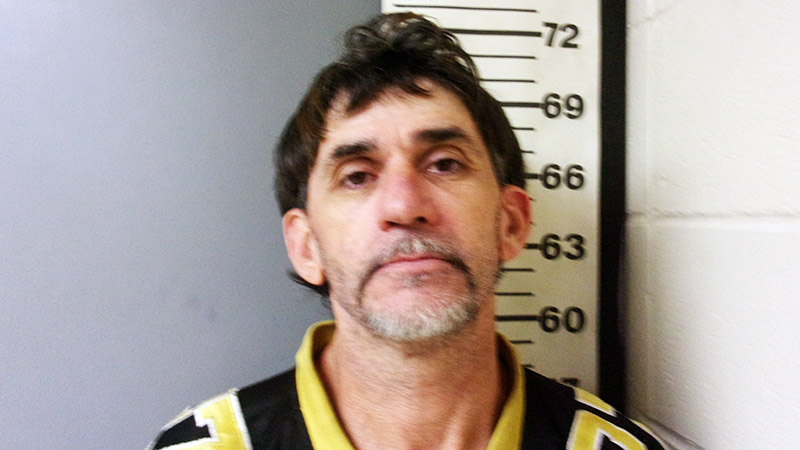 James Benton Horn was convicted in a 2018 murder case. His appeal was denied in a recent statement issued by the Covington County District Attorney's office. (PHOTO PROVIDED)

An appeal was denied for an Andalusia man who was convicted in a 2018 murder case.

James Benton Horn was convicted in May 2021 by a Covington County jury of murder, second degree arson, and first degree criminal mischief. The jury found Horn guilty of murdering Bruce Wayne Nelson, also of Andalusia, in the early morning hours of June 10, 2018, outside his residence on Brooklyn Road.

After sentencing, Horn filed an appeal to the Alabama Court of Criminal Appeals. Appeal cases are handled by the Alabama Attorney General’s Office. In a 70-page opinion, the appeals court affirmed Horn’s convictions and sentencing, ultimately finding that Horn is not entitled to relief on any grounds he asserts within his appeal. He remains incarcerated at the Bibb County Correctional Facility with the Alabama Department of Corrections.

District Attorney Walt Merrell said he is satisfied with the decision of the appeals court and thanked the Attorney General’s Office for its work.

“This case was perhaps one of the most gruesome I have prosecuted.  Horn showed a complete disregard for Nelson’s life at the time he brutally murdered him, and then continued to show no remorse for his actions throughout the trial. He is exactly where he needs to be for the remainder of his natural life,” Merrell said.

Evidence at trial showed that Nelson had been shot twice, stabbed four times, and then his body, his vehicle, and his home set on fire. Following the convictions, Horn was sentenced by Circuit Judge Charles A. “Lex” Short to two life sentences for the murder and arson, and to 20 years for the criminal mischief charge. All sentences were ordered to run consecutively.