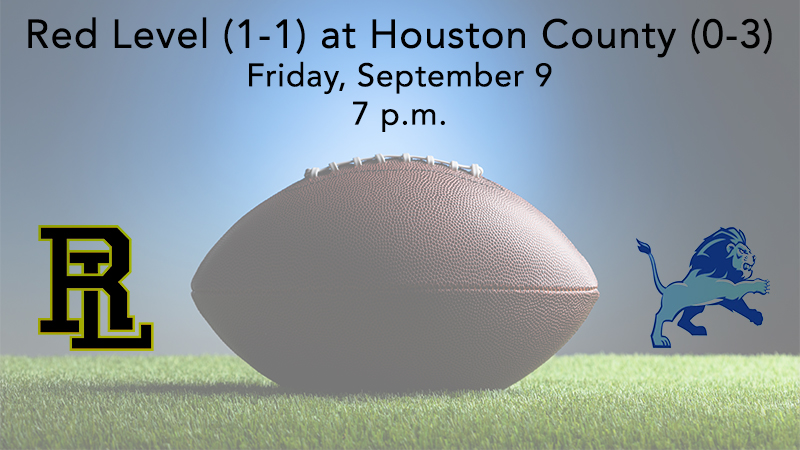 The Tigers and Lions will square off for the first time ever.

“Houston County looks to be really athletic on film. This is their head coach’s first year, and I don’t know a whole lot about him or their team. Just by watching them on film, we’re going to have to make sure we play another 48-minute game. They have already played the top end of our region in Brantley and Elba, who are two solid football teams. At this point, you have to shore up the mistakes and play the game like it’s supposed to be played. It’s been a couple of years since we’ve had a long trip like this, but we talked to our guys about it and will have them prepared for it. We need to be able to stay focused and perform well,” Head Coach Kenny Skipper said.

Skipper added that last week’s game was great to see, and the Tigers rose to the occasion against a county region rival.

“I thought we played really well. We had some guys we challenged the first part of the week, and they accepted that challenge. I think it was a whole entire team effort to play all three facets of the game extremely well. Our pass coverage and tackling were both a lot better. We missed about three tackles on the one touchdown (Pleasant Home quarterback) Mason (Anderson) ran, but give credit to him. He’s a good athlete who plays hard. It was a full 48-minute game for us.”