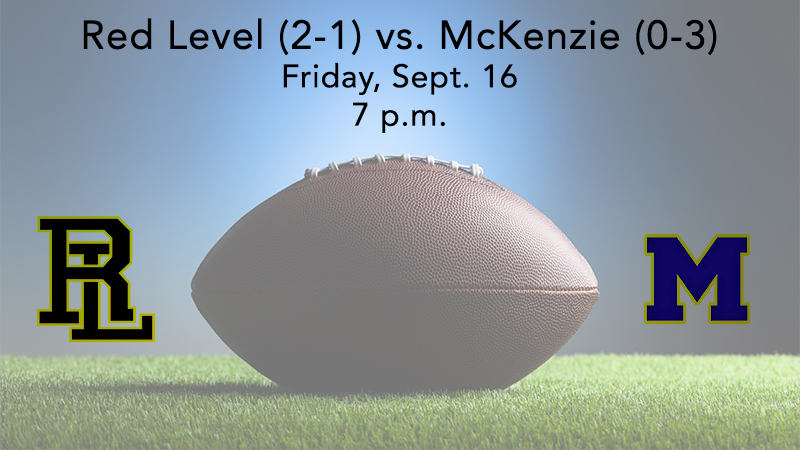 This year’s contest will be the 71st meeting all-time between the two sets of Tigers. McKenzie has a narrow 35-34-1 edge over Red Level.

“Coach (Ezell) Powell does a really good job up there, and he will have them ready to play. Red Level-McKenzie has always been a big game. The kids live right here close to each other and also know one another. It’s a big rivalry week for both programs, and we are looking forward to being back at home and competing against them,” Head Coach Kenny Skipper said.

Skipper added that Red Level had another complete-game effort at Houston County.

“We talked to our guys last week about how important the game was and that good football teams have to be able to play well and travel. A lot of teams struggle on the road, but we played lights out. The defense played well all night and kept them out of the end zone two times in the first half. Our offense and special teams played extremely well. It is always a good thing when you go on the road and bring home a big win.”