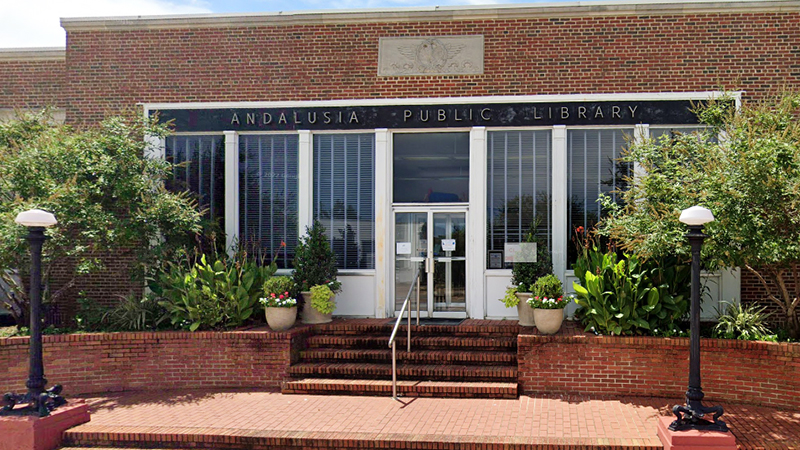 The Andalusia Public Library will replace its elevator after the expense was approved by the city council last week. (PHOTOS PROVIDED)

The Andalusia City Council last week approved a $25.07 million budget for the fiscal year ending 2023, which begins on Oct. 1.

“We are budging revenue at the current fiscal year’s actual revenue,” the mayor said, adding that there has been consistent growth in Andalusia’s sales tax receipts each year, which totals a 30 percent growth over the last eight years. Year to date, local sales tax collections are up approximately 7 percent over last year. 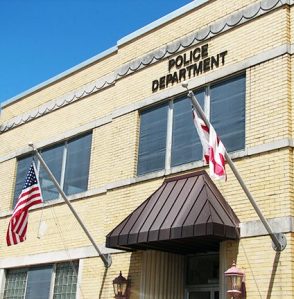 The Andalusia City Council approved a project to repair roofs on four city buildings, including the police department.

“You will recall that department by department, we have approved pay increases where we are getting work done with fewer employees,” Johnson said. “This includes the police department, fire department and public works.”

Expenses for the coming year include an approximately $1 million increase in debt services, based on the council’s goal of working aggressively to reduce the city’s long-term debt.

“Outside of these two significant items, we are projecting only a 3.6 percent increase in expenses,” the mayor said. “As a council, you have challenged our department heads to keep expenses down, and they continue to do that. I think you’ll agree that this is a modest increase when we consider current inflation levels.”

The budget was unanimously approved.