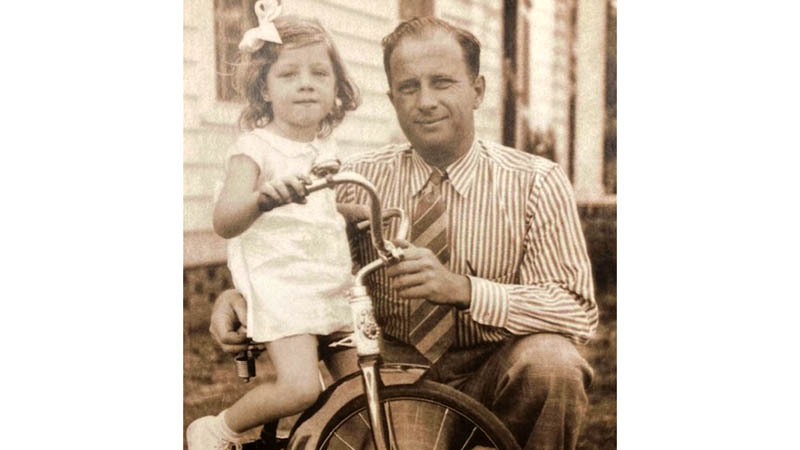 A Dixie Art Colony Foundation presentation will be held at Andalusia City Hall Thursday and will focus on the work of Covington County native Carlos Alpha “Shiney” Moon. (PHOTO PROVIDED)

The City of Andalusia, the Covington Historical Society, and the ReAct Theatre and Arts are partnering with the Dixie Art Colony Foundation to present a series of programs in October.

Mark Harris of the Dixie Art Colony Foundation will be sharing a presentation entitled “All About Shiney Moon” Thursday, Sept. 29, at 6:30 p.m. in the Andalusia City Hall Auditorium.

Carlos Alpha “Shiney” Moon was a famous American artist who grew up in Andalusia on Auburn Avenue. He was the son of the late and notable C.C. Moon, a photographer who was in business in Andalusia during the 1920s and 1930s in the Dixie Studio on the Court Square in the Prestwood Building. “Shiney” Moon moved to Florala in his adult life.

The public is cordially invited to this free meeting. An exhibition titled “A Retrospective of the Works of Carlos Alpha “Shiney” Moon will open with a 2 p.m. reception Sunday, Oct. 2, at City Hall. The exhibition will continue through Friday, Oct. 28.

A presentation titled “Dixie Art Colony: A Look at its Lasting Legacy” will be held Sunday, Oct. 9, at 2 p.m. in the City Hall Auditorium. “Andalusia’s Murals: A Walking Tour” will be Saturday, Oct. 15, beginning at 10 a.m. at 200 South Three Notch Street.