America’s Pastime: Why Baseball is Our Favorite Sport 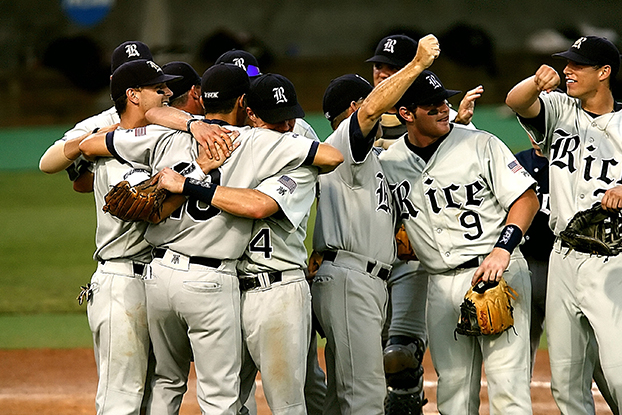 Baseball is one of America’s favorite pastimes. The sport has been around for centuries, and it shows no signs of slowing down any time soon. The World Series 2022 is assured to attract many baseball fans for the love of the game.

There are several reasons why baseball is such a popular sport in the United States. First and foremost, baseball is a very easy sport to understand. Unlike football or basketball, there are not a lot of rules that need to be followed in order to play the game. All you need is a bat, a ball, and someone to pitch to you.

Baseball has been America’s pastime for over a century. The game has evolved significantly since its early days, when it was played with only a few basic rules. Today, baseball is a complex sport with many different levels of play, from amateur to professional.

The game of baseball is thought to have originated in England in the early 1800s. It is believed that the game was brought to America by immigrants who were familiar with the game. Baseball quickly became popular in the United States, and by the mid-19th century, it was being played on college campuses and in professional leagues.

The popularity of baseball continued to grow throughout the 20th century. By the end of the century, baseball was being played by millions of people around the world. Today, baseball is still one of America’s favorite pastimes.

What are some of the most iconic moments in baseball history?

What factors led to baseball’s popularity in the US?

Baseball’s popularity in the US can be attributed to a number of factors. One of the most important is the fact that it is a very accessible sport. Unlike football or basketball, which require a lot of equipment and space, all you need to play baseball is a bat, a ball, and a glove. This makes it easy for people of all ages and backgrounds to pick up and play.

Another factor that has contributed to baseball’s popularity is its rich history. Baseball has been played in the US for over 150 years, and it has been an integral part of American culture for just as long. This gives the sport a sense of tradition and nostalgia that other sports lack.

To sum up, baseball is a sport that is easy to follow, has a long history in America, and can be enjoyed by people of all ages.