Sign-Stealing in the Baseball World 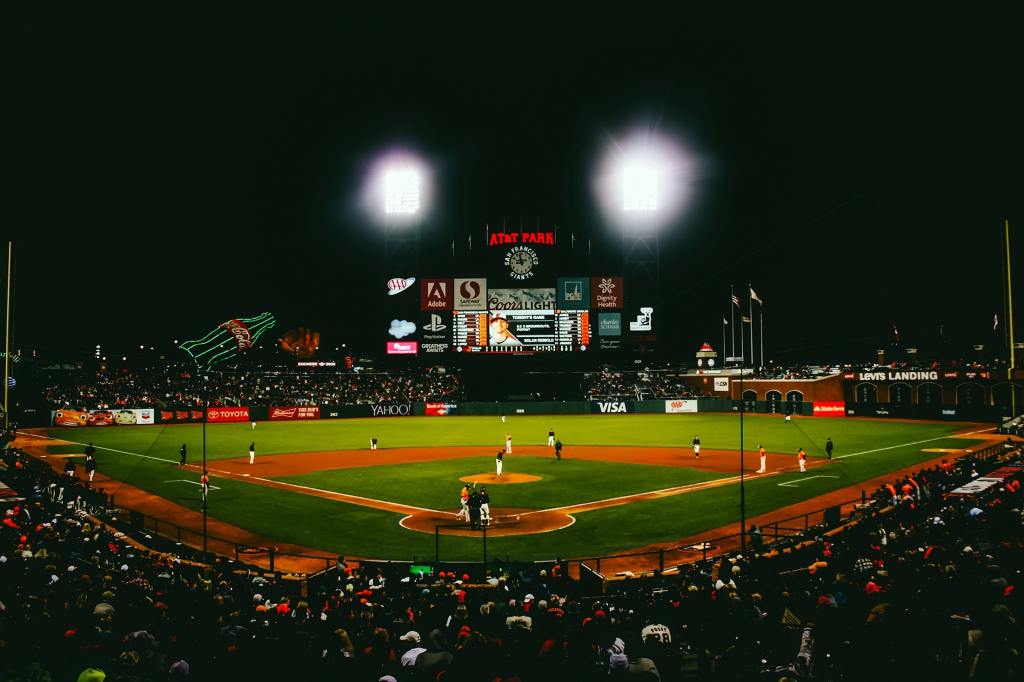 Baseball and technology have always been uneasy bedfellows, yet just as MLB World Series odds fluctuate, so do the views of fans, managers, and players who see baseball not only as a game but also as a way of life.

The Historical Battles Against Technology

Three New York clubs prohibited live play-by-play of their games over a five-year period in the 1930s as radio grew in popularity out of concern that it would lower attendance. Fans were furious when the Chicago Cubs introduced lights to Wrigley Field in 1988, allowing them to abandon decades of games being played only during the day.

The umpires were the ones who initially objected when computerized calls for balls and strikes were suggested. Baseball, on the whole, has made a business out of keeping the same while other sports may alter.

The Houston Astros of 2017 boldly entered that space, creating a complex sign-stealing system that enabled them to claim a World Series victory. When that method was made public two years later, it led to dismissals, bans, and, eventually, the irreversible tarnishing of a title.

Nothing in baseball ignites controversy like it does. The introduction of PitchCom, a gadget operated by a catcher that enables him to verbally communicate with the pitcher about what pitch is coming, should put an end to sign-stealing.

This season marked a significant step forward in Major League Baseball’s (MLB) effort to distance itself from the stain of sign stealing. Through earpieces in the bands of their hats, up to three players on the field are informed simultaneously.

The concept is straightforward: If baseball can do away with traditional pitch-calling, in which the catcher uses his fingers to make gestures to the pitcher, it’ll be more difficult for other teams to steal such indications.

Even though there have been a few glitches with devices not working or pitchers being unable to hear, everyone in baseball appears to agree that PitchCom is functioning, whether they like it or not.

In a game earlier this year against the Yankees, Max Scherzer, the ace of the New York Mets and the highest-paid player in baseball this season, used PitchCom for the first time. He came away from the experience with mixed feelings.

Scherzer even went so far as to say that the elimination of sign stealing would result in a loss for the game. PitchCom has become widely used, maybe more quickly than many anticipated, due to the perception that sign-stealing is common.

All 30 teams presently utilize it. In addition to removing a significant problem for the game (sign-stealing), it has also somewhat sped up play. The pace has increased since it’s no longer necessary to pass many sets of signals when runners are in the base.

The most recurring problems with PitchCom have been the odd receiver failure and certain pitchers’ hearing issues. MLB claims that “user mistake” is to blame for most problems. Beyond the obvious, this year’s new gadget, PitchCom, is easing things in surprising ways.

It eliminates communication gaps between catchers and pitchers since it can be designed in any language. Though opinions will always differ, everyone can agree that the tech invasion will continue.