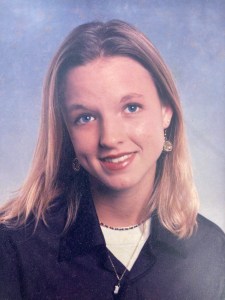 Leigh grew up in Andalusia and Panama City, Florida. She was a great mother to her two daughters. She was an Air Force wife and served with her husband on both U.S. coasts and in Germany. Unfortunately, she had Huntington’s disease and it had taken a toll on her in recent years.

She was a member of the First Baptist Church in Panama City and loved singing in the girl’s ensemble.

Leigh was proceeded in death by her mother, Clara Dozier, and her brother, John King.