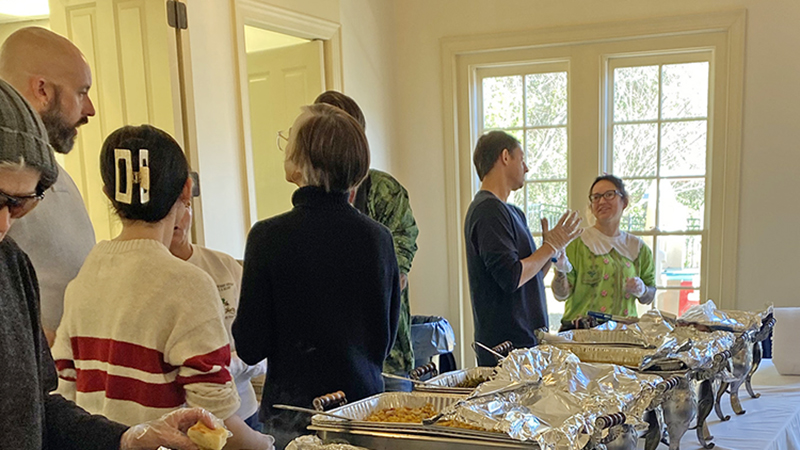 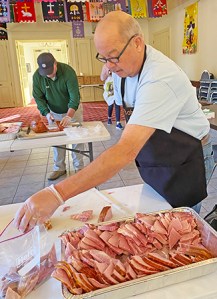 The meals were delivered or picked up at St. Mary’s Episcopal Church. More than 500 meals were served on Thanksgiving.

St. Mary’s organizes the outreach, which is an ecumenical effort supported by First United Methodist Church and Christ the King Catholic Church, as well as local civic groups. 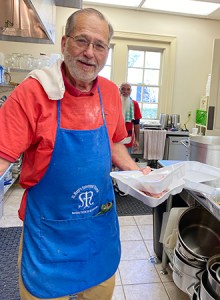