The best unique places to visit in Florida 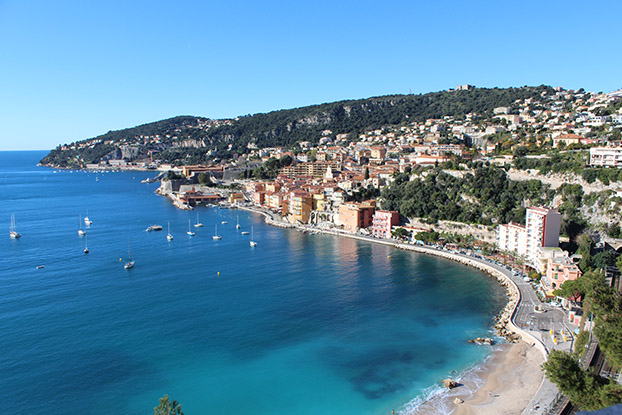 This article will take a look at three amazing places you can visit in Florida. So, pack your bags, look through orlando florida resorts to find your perfect vacation resort, and get ready to experience the unique side of Florida.

If you find yourself in St. Augustine, you should definitely consider visiting the Treasury Street. Measuring just under seven feet in width, this record-setting narrow street was designed to protect against pirates. With its small scale, the Treasury Street is considered to possibly be narrowest street in the United States. Treasury Street connects Bay Street on the waterfront with what used to be the Royal Spanish Treasury, which is where it got its name.

According to local legend, the street was built just wide enough for two men to carry a chest of gold to and from ships docked on the bay, but not wide enough space for a horse-drawn carriage to squeeze through and ride off with the money. This is because, in the former Spanish port, piracy was a serious concern. Today, the street is a unique tourist attraction, fit for anyone looking to explore everything St. Augustine has to offer.

Located in Disney World’s Bay Lake, Discovery Island was a small, lush island that is home to many exotic animals. Guests could explore the island’s trails, see the animals up close, and learn about the island’s history and ecology. However, after its closing in 1999, it was left to deteriorate despite some terrific ideas on how to reopen the attraction. When the attraction was closed, the remaining animals were moved to Walt Disney World’s new Animal Kingdom resort, and the island was simply left to nature.

Today, the island remains abandoned and off-limits. However, some brave urban explorers have managed to infiltrate the island take pictures of what remains. If you’re up for an adventure, you can try to find a way onto the island yourself, but be warned – it’s not for the faint of heart.

Piracy was once prominent in St. Augustine, Florida. In the 1600s and early 1700s, pirates were a common sight in the city. They would often attack and plunder ships that were passing by.

Today, you can learn all about St. Augustine’s pirate history at the Pirate Treasure and Museum. The museum boasts one of the largest and most authentic collections of pirate artifacts in the world. In it, you can see authentic pirate artifacts, including cannons, swords, and even a treasure chest full of gold coins! With 48 individual exhibit areas, the museum is a unique treasure trove of ill-gotten booty.

Some must-see gems include Blackbeard’s blunderbuss and pieces of gold retrieved from his warship. the “Queen Anne’s Revenge”. Additionally, you can see one of only two remaining authentic Jolly Roger flags; and Thomas Tew’s original treasure chest, the only known authentic pirate treasure chest in the world.

There are many great places to visit in Florida, but some of the most unique attractions are not so well known.