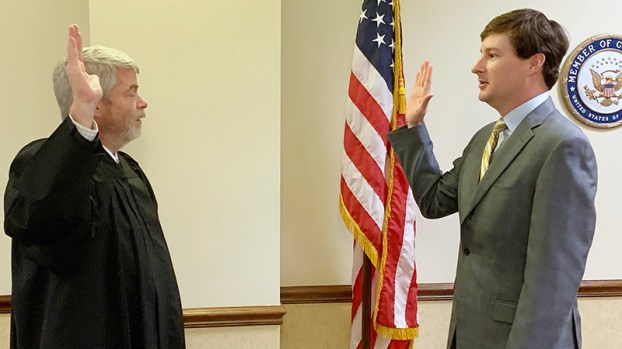 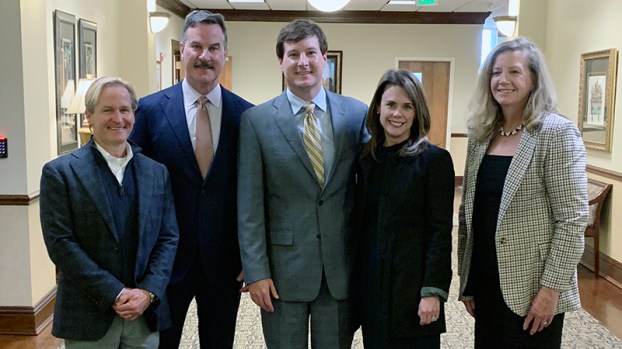 He replaces former municipal judge Mike Jones who resigned to accept a job with the Secretary of State in Montgomery. The City Council appointed Alverson in a meeting held Friday morning.

He and his wife, Helen Anne, have two sons.