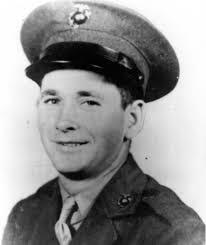 The “Deacon” was an unlikely candidate for the Medal of Honor. Ross Franklin Gray earned that nickname from his fellow Marines for his quiet, shy ... Read more 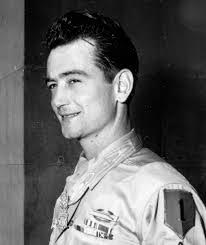 Deep into the Huertgen Forest, the ground was frozen and the temperature was near zero. It was November 16, 1944, and Sgt. Jake Lindsey, already ... Read more 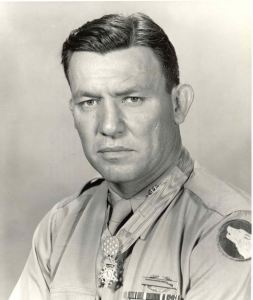 The night of November 2, 1944 would long be remembered by the young weapons platoon leader of Easy [E] Company of the 413th Infantry Regiment. ... Read more 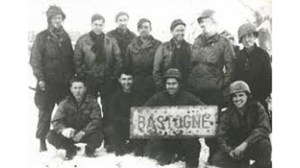 COLUMN: The Angel of Bastogne-1944

This column has always been about veterans, mostly local and usually with an Alabama connection. As our country fights through this pandemic, we have come ... Read more 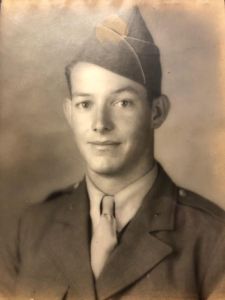 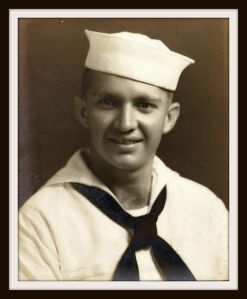 The U.S. Army had established the Aircraft Warning Service [AWS] in 1939, but the new SCR-270 radar system did not become operational until July 1941. ... Read more 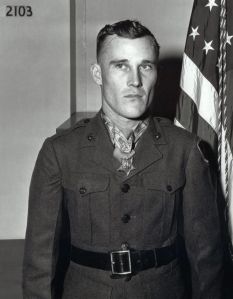 Hell on earth found its home on a tiny, sulfurous island in the Pacific Ocean during a 36-day battle in 1945. The Battle for Iwo ... Read more 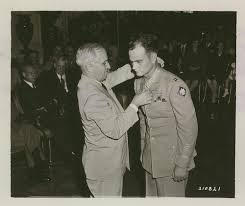 The 25-year-old Lieutenant found his unit pinned down near the Siegfried Line in Germany. The German defense consisted of interlocking trenches and concrete bunkers known ... Read more 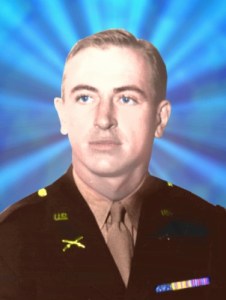 Combat tactics was taught by the Allied and Axis powers during WW II. What couldn’t be taught was the individual heroism often exhibited by the ... Read more 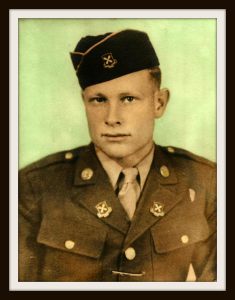 Covington Veterans Foundation is proud to salute all veterans this week of Veterans Day 2020. It is an honor and a pleasure to share the ... Read more