Auburn University will hold a memorial service today for the “Voice of the Auburn Tigers” Rod Bramblett and ...

Andalusia Department of Leisure Services director Tommy Agee has been named to the 2019 Alabama Sports Hall of ... 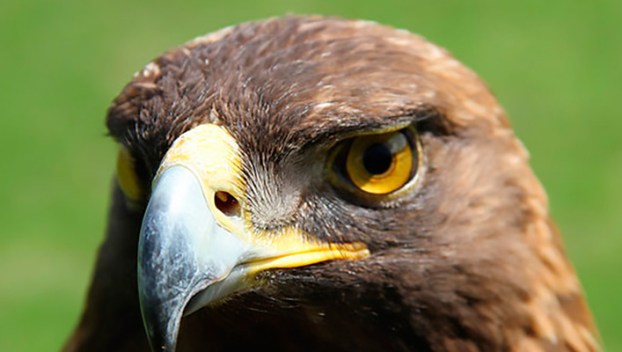 There were more than 200 students that showed up Friday morning to participate in Jeremiah Castille’s Character Camp ...

Pat Dye will coming to Andalusia Garden Center on May 9, and will be signing autographs and selling ...

The final weeks of college football’s regular season are here, and that means one thing in the state ...

DirecTV will be offering the SEC Network to is 20 million subscribers as the satellite company signed with ...