Opp claimed the Class 4A, Area 2 championship Friday night and the right to host the first round of the state playoffs in a 13-3 rout over Brewbaker Tech at Merchants Field.

In five innings, Opp’s Gavin Free allowed three hits and struck out six to earn the win on the mound.

Opp coach Michael Cassady said his team played well despite getting down early.

“We got down early in all of our four losses, and that’s been a real problem we hadn’t been able to overcome,” he said. “We got down and we wound up going ahead. There wasn’t any quit in them whether we were up or down the whole game. We played well defensively.”

“We hit the ball extremely well,” Cassady said about his team’s 14 hits. “We actually had five hits in the first inning. In the second we had four hits — nine hits in two innings. That really deflated their balloon a bit.” 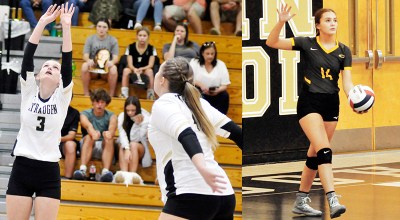