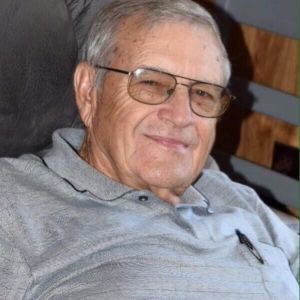 Doyle Kinsaul’s legacy will live on in the Straughn Community. Kinsaul, the former basketball coach and teacher, passed away on Wed., July 29, 2020, at ... Read more

ATMORE – Marsha Maher doesn’t want to live in fear. It’s because of that fear that Maher started a petition recently – just as she ... Read more

The State of Alabama resumed executions Thursday night when Christopher Eugene Brooks was executed by lethal injection at Holman Correctional Facility in Atmore. It was ... Read more

Visitors looking to kick off Labor Day weekend by having a rocking good time will get their chance as Cypress Landing RV Park and Campground ... Read more

Reaches out to support officers In light of the recent attacks against law enforcement across the nation, members of Crossway Ministries Church delivered care packages ... Read more

IN THE MARKET FOR A USED CAR?

Attorney General urges caution when buying Are you in the market for a used car? If so, there are three important pieces of information you ... Read more

KATRINA BLEW HER OFF COURSE

10 years later, she’s starting over For all of Rachel Rice’s life, she thought being on some sort of medication or drug was normal. Now ... Read more