Firefighters on scene for 2 hours in Opp 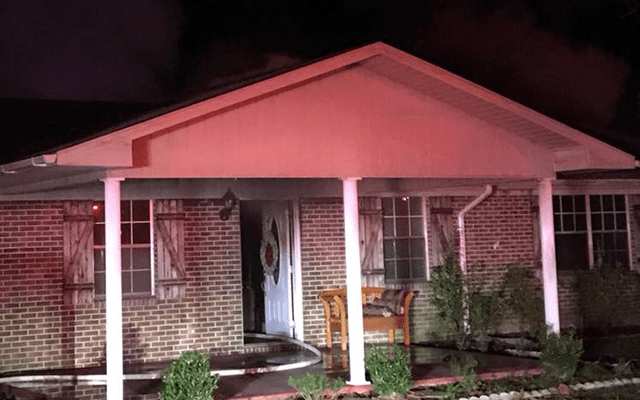 No injuries were reported in a house fire in Opp on Sunday.

Spurlin said there was heavy smoke and fire throughout when firefighters arrived on scene.

Firefighters fought the fire for roughly two hours, he said.

Spurlin said there were two occupants in the home when the fire started, but they escaped without injury.

The cause of fire is undetermined and Spurlin believes it began in the kitchen.

There is 50 to 74 percent damage on the home, with heavy fire and smoke damage throughout the house, he said.

The owner, Kayla Logue, had no time to salvage anything from the home, she said.

Logue also told the Star-News on Monday that she and her family didn’t have any immediate needs.