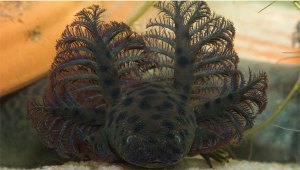 Newly-identified species first found at Lake Jackson What started as a story said over campfire flames by biologists and ecologists led to the discovery of ... Read more 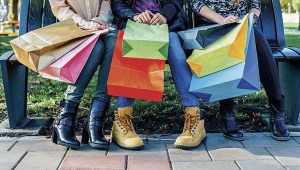 Got shopping to do? 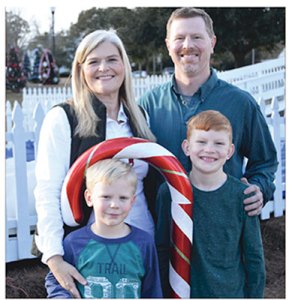 They liked Candyland so much, they moved to town

A year after a Mobile family experienced the magic of Candyland in an unplanned visit, Andalusia has four new residents. Jena and Daniel Anderson decided ... Read more 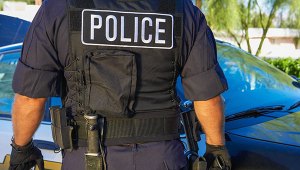 Chiefs: Hiring officers is getting harder

Local chiefs of police say they are seeing evidence of a national trend as they attempt to fill open jobs within their departments. Nationally, since ... Read more 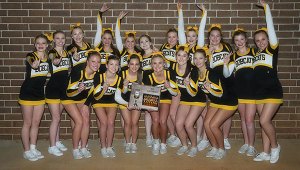 Letters to the Editor

This letter is to the editor of The Andalusia Star-News paper. I am writing in response to a story that ran in your paper on ... Read more

Letters to the Editor

Letter: Are we really keeping Commandments?

I believe strongly in the Ten Commandments! But I don’t believe anyone goes by the Bible at all, people or someone should re-write the Lord’s ... Read more 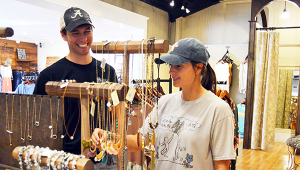 Local businesses said Alabama’s Back To School Tax Holiday got off to a good start Friday, but they expected traffic to pick up as the ... Read more 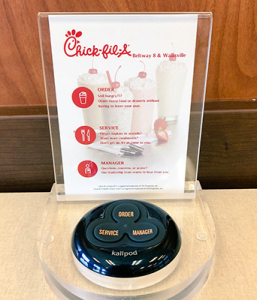 Andalusia native getting  national attention for Kallpod It worked for David’s Catfish; now Chick-Fil-A is giving it a try. “It” is a Kallpod. Andalusia native ... Read more