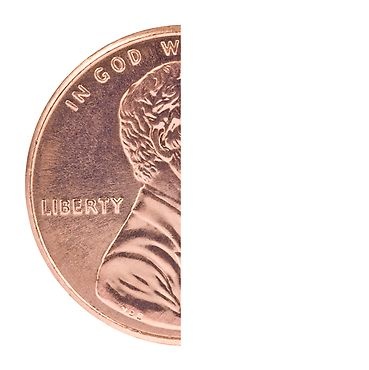 Half cent of sales tax will go away in April

The Opp City Council on Tuesday rescinded a half-cent of its local sales taxes.

Mayor Becky Bracke said the city collects a one-cent sales tax for the schools that dates to 2007, when it was approved for the construction of the new elementary school. Those funds are pledged to bonds that funded the construction then, and were refinanced in 2016.

But a new half-cent sales tax imposed by the county for education pushed total sales taxes collected in Opp to 10.5 percent.

The county’s new tax went into effect on Jan. 1, 2018. The city’s half cent will be likely be removed effective April 1, 2018. Bracke said Tuesday night the state requires a 60-day notice for sales tax changes.

Last summer, Opp Superintendent Michael Smithart estimated the city one-cent sales tax generated $560,000 for education. The county-wide half-cent sales tax was projected to generate $2.1 million annually, to be divided among the three school systems in the county based on population. By that formula, Opp City Schools will receive 26.8 percent of the proceeds, or approximately $562,800 per year. The net gain of the changes is a $282,800 increase in funding for Opp schools.

“For anybody who was worried about this, it is now taken care of,” Bracke said.

In other business, the council approved the construction of a pole barn for the city’s storage.

Last summer, the Opp Council approved a new sales tax that it said it would use “to help the hospital implement changes, and help sustain them through these times.”