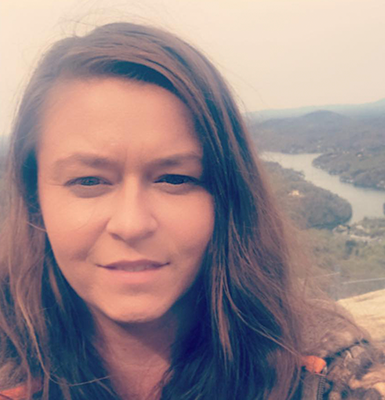 For many people, kidney stones are extremely painful and inconvenient, but for one Opp resident, the stones saved her life.

Jenny Smith knew something was wrong when she was experiencing terrible headaches, kidney stones and blood in her urine.

“I initially went to an urgent care in Macon, Ga., while traveling with my husband for his job,” she said.

“At first they just told me I had kidney stones, but I kept going back. They then sent me to a urologist.”

Smith said the urologist immediately wanted to do more tests.

“That’s when they found a large tumor in my right kidney.”

On July 27, 2011, Smith was diagnosed with renal cell carcinoma.

Renal cell carcinoma, also called kidney cancer, is a disease where cancer cells are found in the very small tubes inside the kidney.

“When I discovered that I had the cancer, the doctors told me that the kind I had typically occurred in elderly men. But there I was, a 29 year-old female. They couldn’t link it to anything environmentally or genetically,” Smith said.

“They also said it was a very aggressive cancer and I needed to have it removed immediately.”

Three days after her official diagnosis, Smith had a date set to remove a part of her right kidney.

“Cancer doesn’t discriminate. I would never in years thought I would have had kidney cancer,” Smith said.

Smith had robotic surgery performed to remove parts of her right kidney.

She spent two additional days in the hospital before being sent home.

She’s been cancer free since her surgery, but still struggled with mental battles.

“Even after the surgery I still feel like it was a constant battle,” Smith said.

“I still have this fear in the back of my mind that I still have it or that I will develop it again.”

Smith has learned a lot from having cancer.

“I just learned to appreciate things more. The way the wind blows, the way flowers bloom. I’m thankful to be here.”