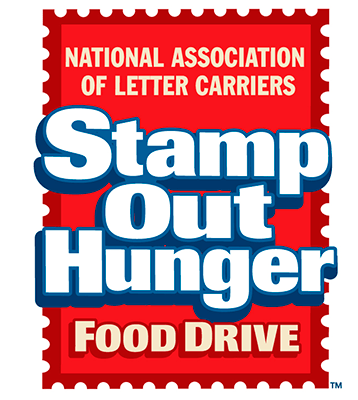 Andalusia letter carriers are hoping to give back to four different charities with help from the community on Saturday.

The National Association of Letter Carriers is hosting their nationwide “ Stamp Out Hunger Drive,” on May 12.

Andalusia acting Postmaster Diane Childers said that local letter carriers have been a part of the drive every year and have helped a number of charities when food supplies were low.
“It’s been plenty successful and it’s a good way to help the community,” she said. “People just leave non-perishable items out by or in their mailbox when carriers go to deliver mail.”

“Once the carriers collect the food they usually run it by the food charities,” Childers said.

The Stamp Out Hunger Drive is one of the nation’s largest one-day food drives and asks for postal customers to leave canned goods in their mailboxes or near the mailbox.

People can also drop off any food donations at the Post Office between now and Saturday, Childers said.
“We have a lot of people that are P.O. box users that come by the Post Office and drop off their donations,” she said.
The event originally started in October of 1991, with a pilot drive that started with 10 cities.

It was such a success that it was immediately put into a nationwide effort.

The drive is done in late spring because most food banks in the country start running out of donations that were received during Thanksgiving and Christmas.

“It’s absolutely amazing on how much food we can collect in one day and it’s so convenient,” Childers said. “It truly helps the community.”