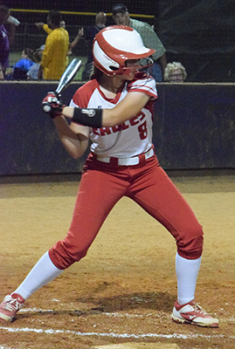 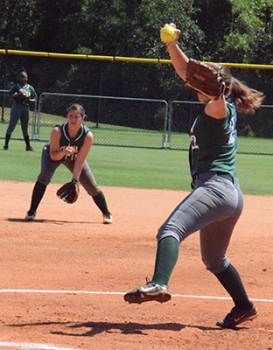 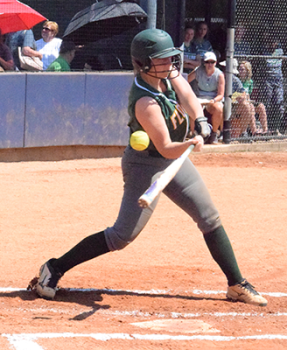 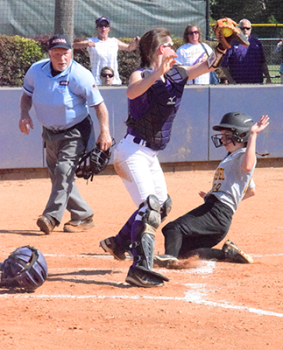 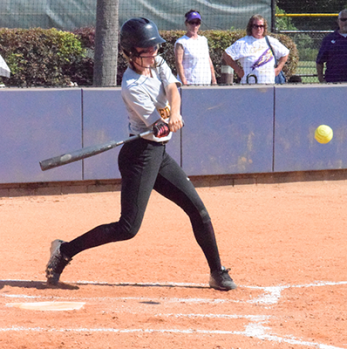 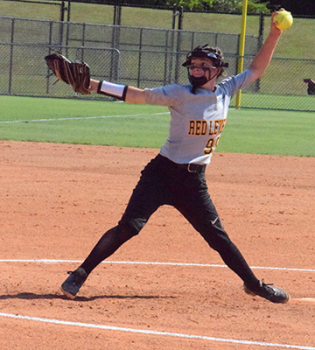 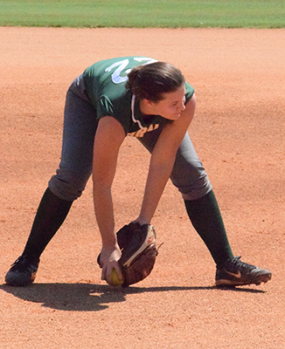 Pleasant Home Lady Eagles split on Thursday to remain alive in the Class 1A South Regional softball tournament in Gulf Shores, but both Red Level’s Lady Tigers and Florala’s Lady Wildcats saw their seasons come to an end.

Pleasant Home defeated Millry 6-1 in the opening round of the tournament, but fell to Brantley 18-0 in the second game Thursday night.

The Lay Eagles will play Highland Home at 9 Friday morning.

The Red Level Lady Tigers fought hard, but fell 12-2 to Sweet Water in the opening round of the Class 1A South Regional softball tournament in Gulf Shores.

In the bottom of the first inning, Elizabeth Cross picked up a pair of strikeouts, but Sweet Water scored off of an error to take a 2-0 lead.

Cross got the first two batters out in the bottom of the second inning, but then a walk and a two-out single put Sweet Water up 3-0.

In the top of the third inning, Cross singled with one out and moved around to third off of an error by the Sweet Water right fielder.

Summer Beverly followed with a sacrifice fly to right field that brought Cross into score.

Sweet Water got a single to start the bottom of the third before Cross struck out the next batter for the first out of the inning.

Back-to-back hits then gave Sweet Water a 5-1 lead after three innings of play.

In the top of the fifth inning, Cross and Beverly drew walks to start the inning.

Tori Hall then drove in Cross with a double to center field.

In their elimination game, the Lady Tigers fell 16-9 to Highland Home.

Highland Home came out hot and went up 8-0 in the top of the third inning.

The Lady Tigers responded with eight runs in the bottom of the third inning to tie the game.

Maggie Wilkerson led the Lady Tigers going 2-for-4 with three RBIs and one run scored.

Alexis Perdue finished the game 2-for-4 with one RBI and two runs scored.

Florala Fell to Brantley, 18-3, in the opening game, and then fell to Millry 23-4 Thursday night.