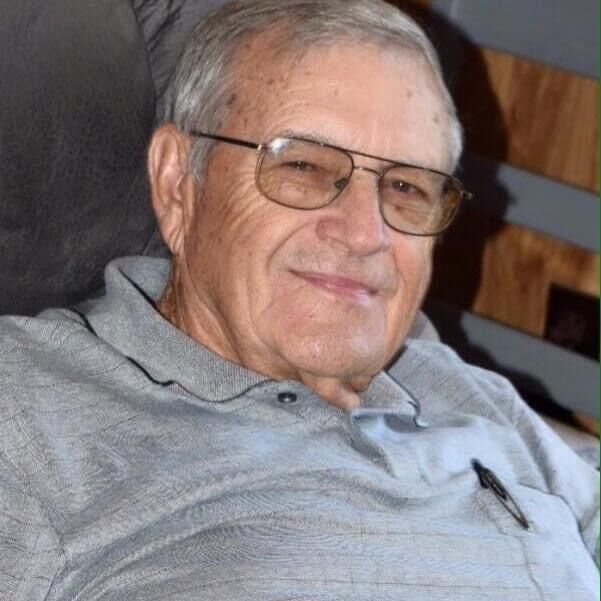 Doyle Kinsaul’s legacy will live on in the Straughn Community.

Kinsaul, the former basketball coach and teacher, passed away on Wed., July 29, 2020, at a hospital in Dothan.

He taught for 35 years in education at Straughn. Prior to teaching, Kinsaul enlisted in the U.S. Army when the Korean Conflict broke out. After his service, he returned to Troy University to finish his degree.

During his time at SHS, he taught classes, coached baseball and basketball and drove the school bus.

Sonny Thomasson, current Covington County Schools board member and former player and principal at SHS, said Kinsaul was a good man and was fair.

“He was my high school coach,” Thomasson said. “I finished high school in 1964. I went to college and came back as a teacher.”

Thomasson said he started working at SHS as a teacher, and then when Kinsaul retired, took his place as basketball coach.

“In fact, I coached two of his boys, Benjie and Bobby,” Thomasson said.

“He gave everybody a chance,” he said. “It was just a pleasure to be around him.”

In the early 1970s, Kinsaul helped take the SHS basketball program to the state tournament. In 1973, his team finished third in the state.

Because of his accomplishments as a coach, Kinsaul was inducted into the Wiregrass Sports Hall of Fame in 2007.

Covington County Schools Superintendent Shannon Driver, who went to Straughn as a student and later was principal, said he remembers how big a deal it was when the team went to state.

“That was an exciting time,” Driver said. “He has had such a lasting legacy there in the Straughn Community. He was so well respected and admired.

“He was just a fixture at ball games at Straughn,” he said.

Kinsaul would set up two chairs at one end of the basketball court at SHS – one for his wife, Jackie, and the other for himself.

For many years, Kinsaul watched his children and grandchildren coach or play basketball.

“He loved basketball,” Driver said. “He loved sports. There are no telling how many ball games he watched. He always was sitting there, and he had his chair – he and Mrs. Kinsaul.

“He (Kinsaul) was just a person you admired and respected,” he added. “He had such a positive influence. He was a real encouragement to people.”

Driver said Kinsaul’s impact on others will leave a mark.

“He was a real class act,” Driver said. “He had such an impact on so many people while in coaching and afterward. He stayed involved. That’s just a real tribute for his love of people, and care for people in the community.

“He was just a legend. He leaves a real mark and a real void.”

Mike Williams, a former player, teacher, bus driver and friend of Kinsaul’s, wrote a poem for his friend.

The poem said, “I saw you every morning, one of the first on your bus. I saw you in the afternoon when to home you left us. I managed and kept stats for your stat tournament basketball team. I played in the spring, on your baseball team. Many hours were spent in ole bus 33. Many games that seemed so far away to a young boy like me.”

Williams’ poem ends noting how proud he was of Kinsaul.

“We all were proud to be Straughn Tigers. You were a Straughn Tiger and in my mind, the greatest of all time. I love you Coach. I will come run those railroad tracks if you drive a bus in heaven.”