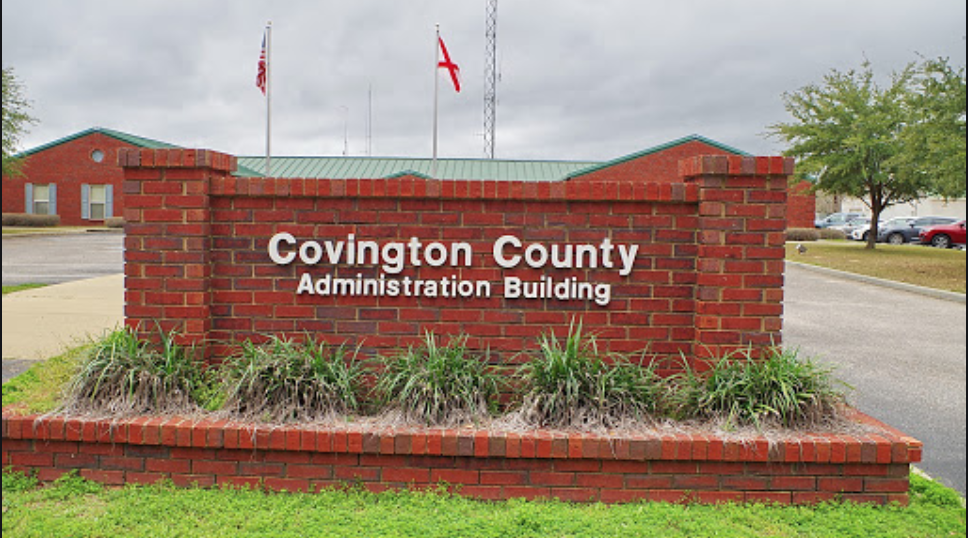 The Covington County Commission approved the upcoming fiscal year budget, which will include a cost-of-living wage increase for all employees.

The FY2021 budget is balanced at $9.72 million in general fund revenue and expenses.

“We feel amazingly good about our revenue projections for this year. Our revenue for the year ending has continued strong. Our sales taxes have actually gone up a little bit, which includes online taxes that blossomed during COVID-19. We appreciate the efforts of our cities and retail establishments that drive our sales taxes,” Commission Chairman Greg White said.

The county also projects an increase in ad valorem taxes. “These things have made budgeting a little bit easier than in past years,” White said.

Among the highlights in the budget is a 2 percent pay increase for county employees.

“We wanted to provide a cost-of-living raise to employees,” White said. “There is also a 5 percent increase for healthcare premiums and we propose to cover that as a county expense rather than passing that on to the employees.”

Among county departments, the sheriff’s office will operate on a proposed expense budget of $2.1 million and the jail at $2.0 million.

Commissioners expressed their gratitude to County Administrator Karen Sowell and all department heads for the work put into developing the budget.

Ralls said the damage inside Covington County was not as severe as expected, stating mitigation efforts over the past 10 to 15 years helped minimize damage. He added that county farmers will suffer from damage to crops.

As of the meeting Tuesday, he said two paved roads and 37 unpaved roads remain impassable.

“County crews responded to over 55 calls regarding trees down. We got a lot of roads reopened, but we continue to work (on those that are closed),” Ralls said.

Along with county crews and the EMA, volunteer firefighters and others were available to help, Ralls added.

Those who suffered property damage are encouraged to contact the Covington County EMA office.