A high-speed pursuit involving multiple law enforcement agencies that began Tuesday afternoon in Gantt ended in Conecuh County with the arrest of a suspect. According ... Read more

Officials with the Andalusia City School System is inviting parents and others in the community to participate in two public meetings as part of the ... Read more

If all the political signs around town have not already told you, we have an important election to tend to next week. Polls will open ... Read more 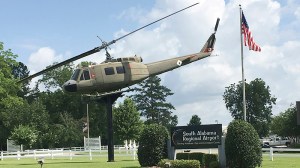 Two Covington County airports will benefit from grants awarded through the Federal Aviation Administration. A total of 26 grants were awarded to Alabama airports and ... Read more 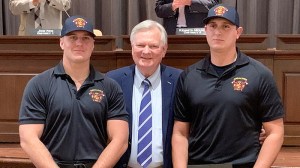 During a meeting where two firefighters were recognized for their life-saving heroics, the Andalusia City Council approved a Fire Department Strength Plan that will provide ... Read more 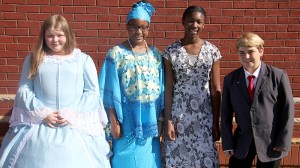 (UPDATED LOCATION/SCHEDULE CHANGE: Due to rain in the forecast, the Andalusia Elementary School Living History program will be moved to the school’s gym, beginning at ... Read more 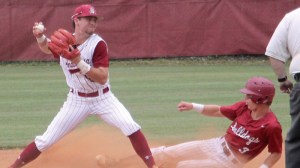 Andalusia’s season closes in second round to UMS

The Andalusia High School baseball season came to an end Friday in the second round of the playoffs as they dropped consecutive games to UMS ... Read more 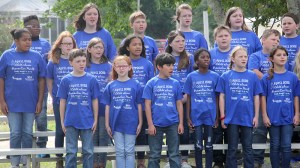 As part of Child Abuse Prevention Month, a special program sponsored by the Covington County Child Advocacy Center was held on the grounds of Springdale ... Read more 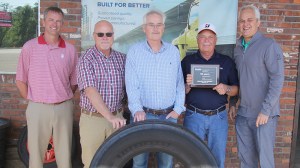 Andalusia Tire was recognized last week for its 55 years as a franchise partner with Bandag Retreading. Andalusia Tire is among the oldest franchises associated ... Read more 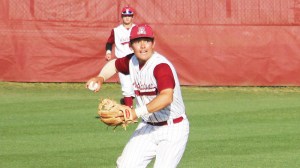 Bulldogs advance with wins over Beauregard

Andalusia completed a two-game sweep of Beauregard in the first round of the state playoffs to advance to the second round where they will take ... Read more