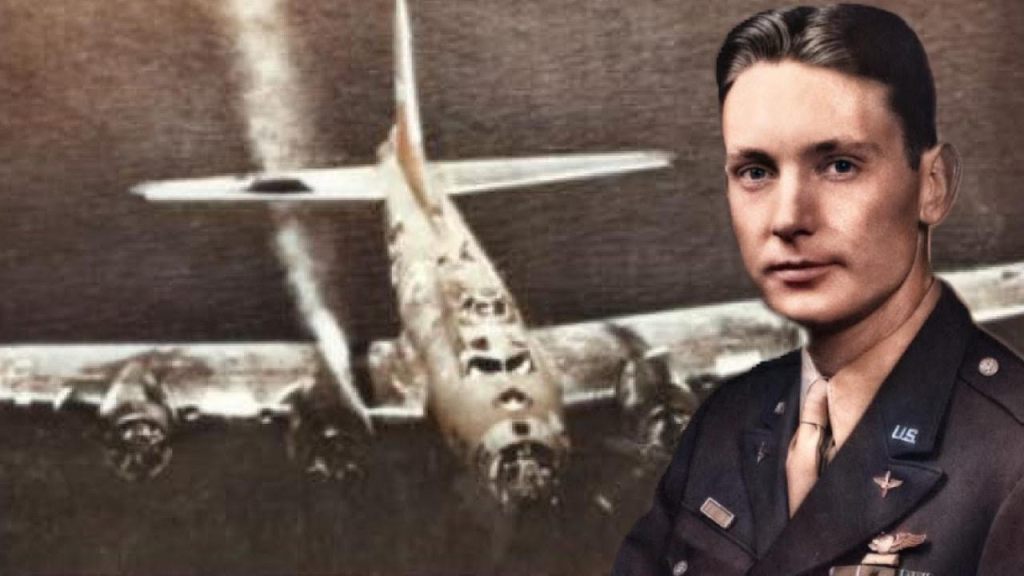 Of the 33 Alabamians awarded the Medal of Honor, three of them were born in Leeds, Alabama. 1st Lt. William R. Lawley, Jr. was one of these three.

William Robert Lawley, Jr. was born on August 23, 1920. He graduated from high school in 1938 and enlisted in the Army Air Corps in April 1942. Later that year, he took the pilot’s exam and was accepted for flight school. After completing flight training, he was assigned to Altus Air Field, Oklahoma, where learned to fly multi-engine bombers. He earned his wings in April 1943 and was sent to Europe the following year.

Lawley was assigned as a B-17 pilot with the 364th Bomb Squadron, 305th Bomb Group. He had completed nine bombing missions when he took part in what the Army Air Corps called Big Week. During that week, the Air Force sent more than 1,700 aircraft deep into the heart of Germany in an effort to draw out the Luftwaffe. The goal was to cripple the Luftwaffe so that air superiority could be achieved before the Air Force began attacking the German aircraft industry.  On February 20, 1944, Lawley’s plane was part of a bombing mission deep into Germany. Before they could start the bombing run, Lawley’s B-17 was attacked by a group of 20 German fighters. The damage from the attack caused the plane to drop out of the formation and to go into a dive. Lawley was severely injured about the face and his copilot had been killed and was slumped over the controls. What happened next is the stuff of legends and earned 1st Lt. William R. Lawley, his nation’s highest honor.

Forcing the copilot’s body off the controls with his right hand, Lawley was able to bring the plane out of a steep dive, using his left hand only. Blood covered the instruments and the windshield, making visibility impossible. Maneuvering the plane was difficult because they still had a full load of bombs that couldn’t be dropped because the racks were frozen. With one engine on fire and the controls shot away, Lawley realized the critical danger to his crew and ordered them to bail out.

One of the B-17’s waist gunners immediately came forward and told Lawley that two of the crew were too severely injured to bail out. At this point, Lawley elected to remain with the plane and was finally able to release the bombs. Even though he was better able to fly the plane, he gave the other crew members the option to bail out. Just as things seemed to quieten down, they were attacked again by enemy fighters. One engine was set ablaze causing more problems. Using all of his flying skills, Lawley was able to extinguish the fire. At this point, he collapsed because of exhaustion and loss of blood. The flight engineer had already bailed out but the bombardier had stayed with the plane and was able to quickly revive Lawley. Once again he was able to take over the controls. By now, the plane had reached the English coast, just as one engine ran out of gasoline. As that engine was feathered, another one caught on fire and continued to burn as Lawley made a successful crash landing at an English fighter base. One of the plane’s waist gunners recalled, “He was looking for an open pasture and all of a sudden, there was a Canadian fighter field. He flashed the emergency signal and we went right in.”

All of the wounded crew members survived the crash landing.

Lawley flew 14 combat missions before he was reassigned in June 1944.

He returned to the States in September 1944, and remained in the Air Force when it became a separate branch of service in 1947. He was promoted to Colonel in 1959 and served in various command positions.  He was assigned to the Air War College at Maxwell Air Force Base where he served on the faculty in the early 1960s. In 1968, he returned to Maxwell AFB and assumed command of the 3825th Academic Support Group until his retirement in 1972. Colonel Lawley’s Medal of Honor, his flight jacket and dog tags are displayed at the Hall of Valor exhibit at Maxwell AFB. Colonel William R. Lawley, Jr. died on May 29, 1999. He was survived by his wife, Amelia, three children, five grandchildren, and a brother, J. D Lawley of Moody, Alabama. He is buried at Greenwood Cemetery in Montgomery. 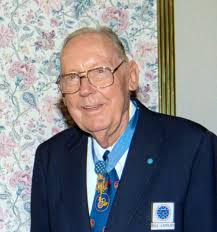