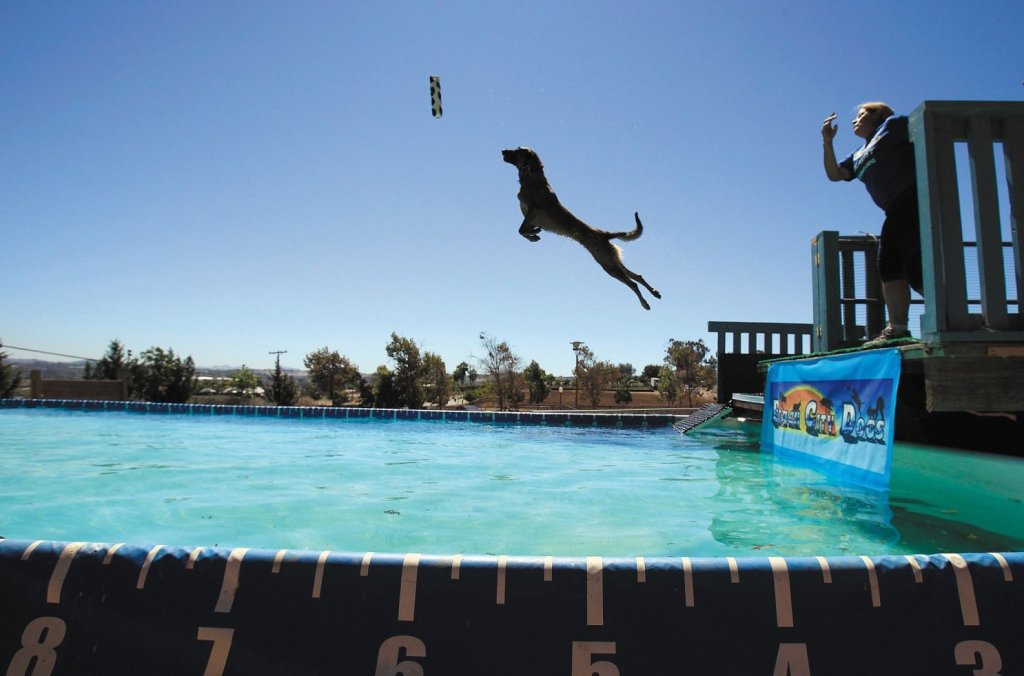 Dock Dogs showcasing canine aquatics is only one of many outdoor activities to be featured at the Kiwanis Club's All Outdoor Expo scheduled for March 12-13.

The Kiwanis Club of Andalusia will bring exciting entertainment to town as members are organizing the first annual All Outdoors Expo.

The event, scheduled for Friday, March 12 and Saturday, March 13, will include just about something for everyone.

According to Kiwanis Club President Don Cotton, the idea for the Outdoor Expo came about with the help of Boggs and Bolders owner Joel Pate and that members of the club were eager to put the wheels in motion. 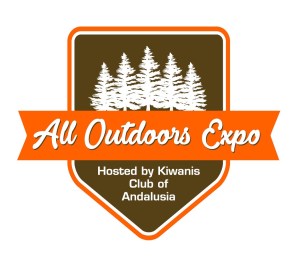 “With Joel’s encouragement I went to the club and they were unanimously on board. Since then, many others in the community have stepped up to help by sponsoring some of the events,” Cotton said.

Inside the Kiwanis Building, vendors will be set up to display and promote their goods and services. Concessions will also be open.

The James Gang will bring children’s rides and a Ferris wheel and guests will also be allowed to participate in activities such as axe throwing, skeet shooting, rod and reel casting, archery, and see chainsaw wood carving artist John Filliman in action.

Covington County Sheriff Blake Turman will also be on hand to offer a women’s hand gun safety class and those with good aim can participate in a corn hole competition sponsored by Andalusia Health.

Those attending the event will be allowed to participate in many of the activities at no charge; however, those with a competition element will require a registration fee with cash payouts for first, second and third places in both youth and adult divisions.

Tickets prices are $15 for adult; 12 and under is $5; and 1 and under is free. One ticket is good for both days of the event. Ticket prices do not include entry to the monster truck show.

Money raised from the event will go to the Andalusia Kiwanis Club which they use to support children’s programs across Covington County.

“We’re excited and hope to welcome visitors from across the area,” Cotton said.