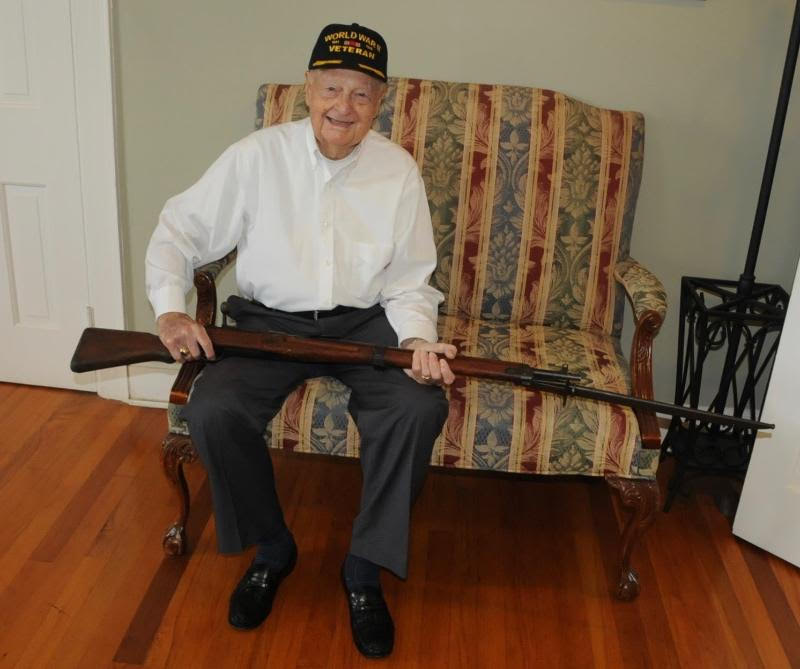 Andalusia has lost another member of The Greatest Generation, with the passing of John Fletcher Jones on February 20, 2021.

Mr. Jones was a native of Miami, Florida. He moved to Andalusia in 1952. At the beginning of WWII, his brother joined the Marine Corps.

When Fletcher reached the age of 17, he wanted to join the Marine Corps, too. However, because he was only 17, his parents refused to sign the necessary paperwork. His mother, however, agreed to sign the paperwork allowing him to join the Navy.

Upon completion of basic training at Great Lakes, Illinois, Fletcher was sent by train to Camp Parks, California, for training as a Seabee [Naval Construction Battalion].

He became a member of the 40th Seabees and shipped out to Saipan for his first assignment. The 40th was tasked with building facilities for base operations, as well as runways for planes. In the spring of 1945,

Fletcher and the 40th were sent to Okinawa to perform construction there. During his time there, Fletcher and the other soldiers on the ground experienced one of the most intense Pacific typhoons ever recorded. Fletcher and many of his buddies survived by taking cover in a cave on high ground. Most of the facilities the Seabees had built were destroyed, along with many ships at sea. Afterward, the entire operations complex had to be rebuilt.

Over the years, he had the pleasure of welcoming his son-in-law, Lex Short, his son, John Fletcher Jones, Jr., and his daughter-in-law, Amy Jones, into his law firm.