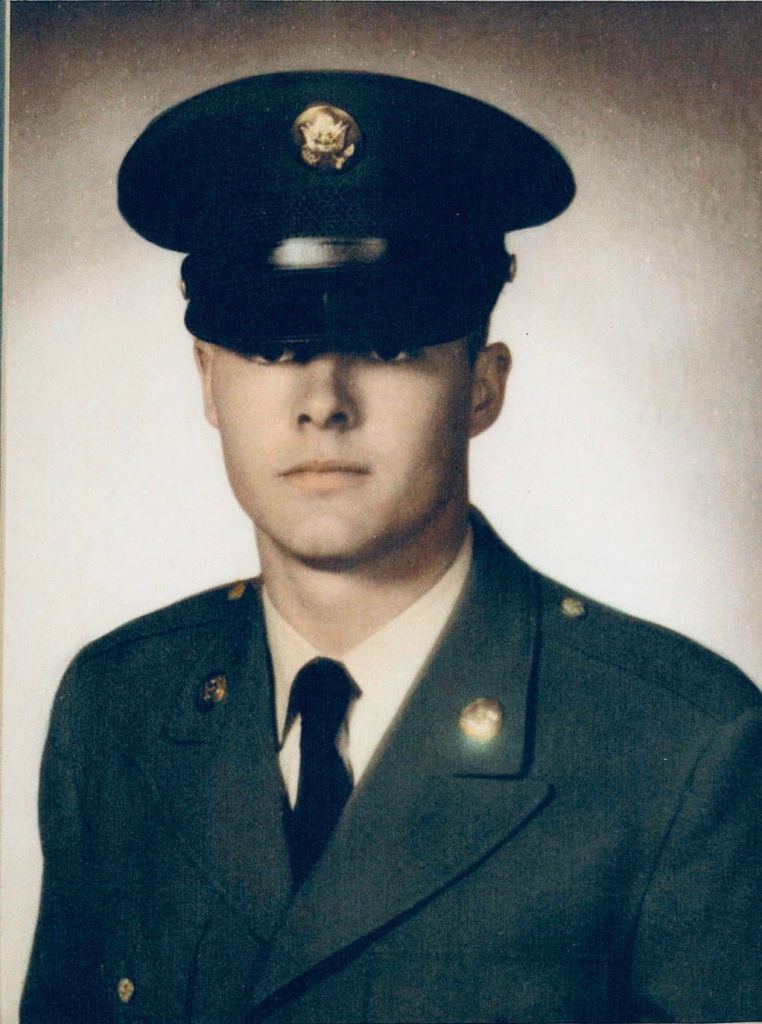 Sarah Lee has a vivid memory of the day she learned of her little brother’s death. She remembers, “I saw a green government car pull into our driveway. An Army officer got out, along with my mother and grandmother and walked to the front door. I could see from the look on their faces that my baby brother was gone! Everything after that is a blur.”

William Wayne Seay was born October 24, 1948 in Brewton, Escambia County, Alabama. His parents were William Chester and Pauline Wilson Seay. Billy, as he was called by his family, grew up loving the outdoors. He was not into sports but loved to fish with the family. Billy joined the Cub Scouts and later moved up to the Boy Scouts. Billy was 12 years old when Sarah’s daughter, Lynda was born. Sarah says that “Lynda became so attached to her Uncle Billy that it was as if they were attached at the hip.”

The family moved to Pensacola in 1964 and Billy enrolled at Escambia High School. He worked part-time at Whataburger but found time to enjoy fishing and camping out at the beach. After a year, Billy dropped out of high school and joined the Job Corps. He was sent to Missoula, Montana and was able to earn his GED while there. As part of his training with the Job Corps, he was sent to San Marcos, Texas to become a truck mechanic.

After a couple of years, Billy came home for a visit. He told his family that he had decided to enlist in the Army. His mother and older sister tried to talk him out of it. Sarah recalled, “Even at 17 years old, Billy had the mind-set of a grown man. Momma and I were scared to death and begged him not to sign up. We couldn’t change his mind so he enlisted in the army.” After joining the army, Billy had an allotment of his pay sent to his mom every month.

After basic training, Billy was sent to Fort Bragg, North Carolina for training with a transportation battalion. He underwent advanced training at Fort Polk, Louisiana before being sent to Colorado. Fort Collins, Colorado was Billy’s last stateside deployment before being sent to Vietnam. It was there that he met a young lady and became engaged. On a short visit home before deploying to Vietnam, Billy told his family about his fiancée. He said that they had been attending church together and that he had been baptized a second time. His sister, Sarah recalled the difficult goodbye as Billy was leaving, “It was so hard to say goodbye to Billy because of all the things we heard that were happening in Vietnam.”

Billy Seay arrived in Vietnam in October 1967. He was assigned to the 62nd Transportation Company [Medium Truck], 7th Transportation Battalion, 48th Transportation Group. He wrote home often, telling them about his new friends and describing his work, driving supply trucks to the troops. In one letter, Sarah recalled, “Billy wrote that he had gotten a squirrel monkey. The monkey stayed with him in the barracks and went with him everywhere. He even rode up front in the truck when Billy had convoy duty.” Billy wrote often during the next year while he was in Vietnam. Sarah recalled that Billy had actually received orders to rotate back to the states, just before the tragic events of August 25, 1968.

Billy Seay lost his life when the Tay Ninh supply convoy was ambushed by the Viet Cong near the tiny farming village of Ap Nhi, South Vietnam. The village lay along the Main Supply Route 22 between Go Dau Ha and Tay Ninh. It was near the old Ben Cui Rubber Plantation.

Under normal conditions, supply convoys traveled in decent weather and could count on back-up support from helicopter gunships. The Tay Ninh convoy was dispatched during the rainy season when poor visibility and low ceilings made helicopter operations unlikely. The brigade commander complained about the danger of dispatching convoys when they were unlikely to have air support if the enemy attacked. The situation was made even more dangerous because there was no artillery support within range of the convoy’s route. Those complaints were sent  to the 25th Infantry Division’s Commanding Officer. Apparently, they were unanswered.

When the Tay Ninh convoy left, it was driving into a “zone of vulnerability” under conditions, favorable to the Viet Cong for an ambush. What had been a hypothetical situation, became a reality on the night of August 24, 1968. A Viet Cong battalion of five companies moved into the village of Ap Nhi to lay in wait for the young, unsuspecting American soldiers.

[Author’s note: I wish to thank Andrew Garner, Content Manager for The Atmore Advance for his help in contacting Sergeant Seay’s family] 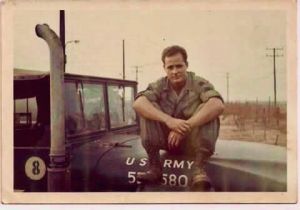