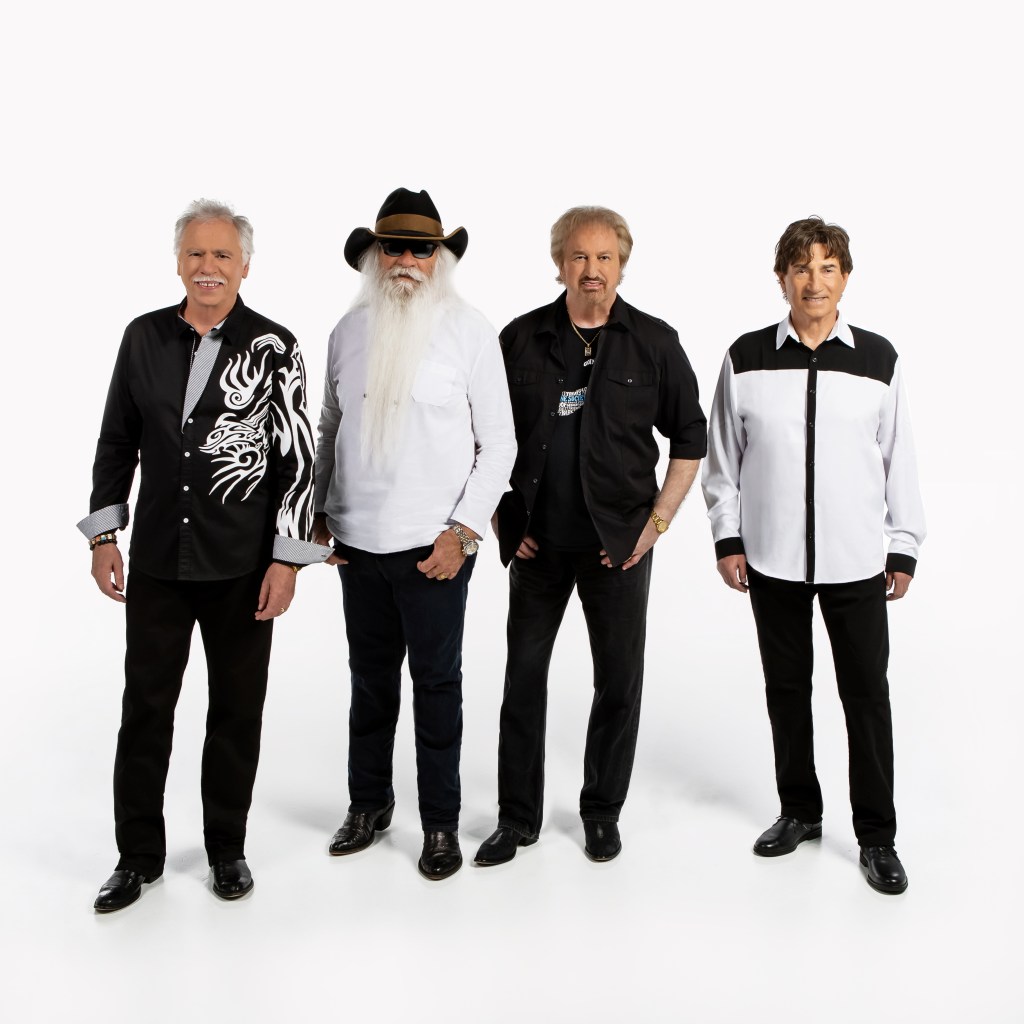 The Oak Ridge Boys will bring their long history of hit-making to Opp Sunday when they perform at the annual Rattlesnake Rodeo.

With hits like “Ya’ll Come Back Saloon,” “Leaving Louisiana in the Broad Daylight,” “Bobbie Sue,” “Fancy Free,” and, of course, “Elvira,” just to name a few, the Oak Ridge Boys are inductees to both the Country Music Hall of Fame and the Gospel Music Hall of Fame. The current members of the band have been together since 1973 and 50 years later they continue to record and perform together.

While the pandemic slowed their tour schedule in 2020, the band is gearing up for a busy 2021 with live performances and the release of their latest record, “Front Porch Singing,” to be released in June. This weekend, they are performing at the Grand Ole Opry in Nashville on Saturday before heading south for the Rattlesnake Rodeo to perform on Sunday afternoon.

For one of the Oaks, Sunday’s performance in Opp will be a bit of a homecoming. William Lee Golden is a native of Escambia County, having grown up south of Brewton and graduating from W.S. Neal High School. He married a local girl and they had three sons, all born in Brewton. His sons have grown up in the music business and have their own band, The Goldens. In fact, William Lee recently finished recording a new album with them. He still travels to Brewton several times each year to visit with family.

“I was born on the Alabama-Florida state line where we lived about a mile from other farmers. My mom and dad were big into cotton and peanuts,” Golden said.

In high school, Golden played football and also began to sing with the FFA Quartet. “That’s really where I developed a love for singing and performing.”

The FFA Quartet would travel to perform and along the way he met then-members of the Oak Ridge Boys. He would join the group in 1965 as the first of the four members who make up the Oaks today.

The history of the Oak Ridge Boys is unique. The group’s roots can be traced back to the Georgia Clodhoppers in the World War II era. According to Oak Ridge Boy Richard Sterban, the singing group would perform at an atomic energy plant in Oak Ridge, Tennessee.

“They were working to enrich uranium for the development of the atomic bomb. Because the work they were doing was top secret, no one could leave. The Georgia Clodhoppers had special clearance to go in and entertain,” Sterban said.

The group soon took the name The Oak Ridge Quartet. They performed into the 1950s and were featured on the Friday evening Grand Ole Opry broadcast, which focused on gospel music. The group disbanded for a short time, but then reorganized as the Oak Ridge Boys. Golden joined the group in 1965 followed by Duane Allen a year later. Sterban was the next to join in 1972 and Joe Bansall rounded out the hit-making group when he joined in 1973.

For Sterban, joining the Oaks was not an easy decision as he had a gig with the “King.” With a developed bass voice, Sterban’s first opportunity came with J.D. Sumner and the Stamps Quartet.

“I was at the right place at the right time,” Sterban said. “I was singing with J.D. Sumner and he was ready to get off the road and focus on some of his other ventures. J.D. received a call from Elvis who said he needed a bass singer. I ended up getting the gig and I sang for about a year and a half with the King of Rock and Roll.”

While performing in what he called ‘the biggest tour in the business,’ Sterban got a call that would force him to make a decision.

“In 1972 I got call from William Lee. He said their bass singer was ready to get off the road and wanted to know if I would join them. I was on top of the world singing with Elvis. But, I was a fan of the Oak Ridge Boys and I thought they had a lot of potential and I felt like I wanted to be a part of it, so I followed my heart,” Sterban said.

When Bonsall joined a year later, the Oaks were on their way to taking the Oak Ridge Boys name to a new level. In 1977, they would hit the country charts with “Y’all Come Back Saloon” and “You’re the One.” Their first number one came in 1978 with “I’ll Be True to You” and they followed that up with another number one in 1979 in “Leaving Louisiana in the Broad Daylight.”

Their biggest success came in 1981 with the album “Fancy Free,” that featured their biggest hit, “Elvira,” which went to number one on the country chart and crossed over to climb all the way to number five on the pop chart. This year, the Oak Ridge Boys’ tour is in celebration of the 40th anniversary of that huge hit.

A song written and originally performed by Dallas Frazier in 1956, the Oak Ridge Boys added their own unique style and harmony to the song and soon everyone was attempting to ‘oom-pop’ along to Sterban’s bass line.

“I remember the day they played it for us. I remember thinking this could be the song we were looking for. A few days later we went into the studio and it just felt like a hit record. I remember everyone was smiling and feeling very good about it,” Sterban said.

The group’s good feeling about the song only increased when they performed it live for the first time.

“We performed it the first time in Spokane, Washington and the crowd went wild,” Golden said. “They wouldn’t stop cheering so we sang it again. We would sing it for a third time at the end of the show. We received the same response the next night in Seattle and then in Portland. Sure enough it went to the top of the charts and crossed over to the pop charts.”

Still one of the biggest selling records to come out of Nashville, Sterban said “Elvira” was the perfect example of why the Oaks love to perform. “It’s been out there for 40 years and people still go crazy for it. Just for a while, it can take people away from all their troubles and make them smile. It’s a special song.”

The Oaks would continue to put out hits through the 1980s and beyond.

Sterban has written an autobiography titled, “From Elvis to Elvira,” and Golden’s biography, “Behind the Beard,” will soon be released. Golden has also been busy recording with his sons. The latest Oak Ridge Boys Album, produced by Dave Cobb, is scheduled for a June release and the group will perform several of the new songs during their performance in Opp.

“We’ve recorded a lot of music over the years. Creating new music gives us energy and puts new life into our shows. We look forward to trying them out in Opp, Alabama,” Sterban said.

The Oak Ridge Boys are set to take the stage at the Rattlesnake Rodeo on Sunday, March 28, at 3 p.m. The event begins Friday and continues Saturday and Sunday. Other performers include Tess Frizzell, Bobby Tomberlin and Today’s Yesterday Band, each on Friday and Saturday; Jerome Jackson will perform on Saturday at 8 p.m.; and Shane Owens will kick things off Sunday at 1 p.m. 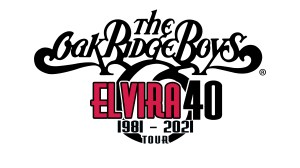