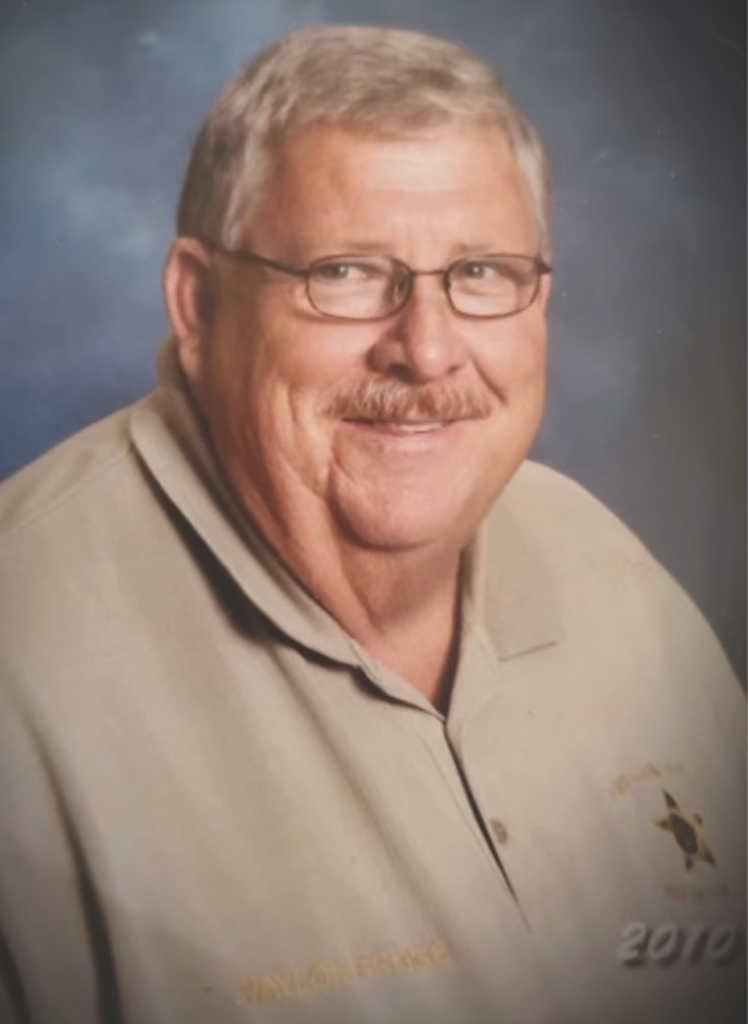 Waylon Griggs, a longtime member of the Covington County law enforcement community, passed away Monday, April 12, at the age of 72.

Griggs served early in his career with the Andalusia Police Department before moving to the Covington County Sheriff’s Office where he served for about 16 years, up to his retirement in 2012.

Over the years, Griggs served the sheriff’s office in a variety of capacities, including being among the department’s first K-9 handlers and enjoyed taking his K-9 partner, Charlie, to visit local schools. He also served as commander of the Drug Task Force.

Former Covington County Sheriff Dennis Meeks said Griggs was an important member of the department who was respected by other deputies and staff.

“Everyone loved him. He was a big, tough guy, but he was also a Teddy bear. He wore many hats at the sheriff’s office over the years. He was missed when he retired and will certainly be missed now by everyone who knew him. He was a staple in our community,” Meeks said.

Lockhart Police Chief Greg Jackson, who served with the Covington County Sheriff’s Office until 2019, was among the young deputies who learned the ropes under Griggs’ supervision.

“When I first came to the sheriff’s office Waylon was my supervisor. He was a seasoned vet and knew a lot about being a deputy. One of his rules was that we stopped in the country stores and talk with store owners and employees. I learned after a while why he said that; these people were the eyes and ears of our community,” Jackson said. “Waylon taught me a ton and stayed on me when I did something wrong. I thank him for that. He was a very stern man who didn’t take crap from anyone. But, in turn, he was one of the nicest guys I ever worked with. The world lost a true warrior.”

A celebration of service of Waylon’s life will be held Sunday, April 18, 2 p.m., at Fairmount Baptist Church in Red Level with Rev. Dwain Barnes officiating and interment will follow in Fairmount Cemetery. Visitation will be Friday, April 16, 5:30 p.m., at Foreman Funeral Home and also 30 minutes prior to services Sunday at Fairmount.

Honorary Pallbearers will be members of various law enforcement agencies and former members of Sheriff’s Posse. Arrangements are being handled by Foreman Brown-Service Funeral Home.