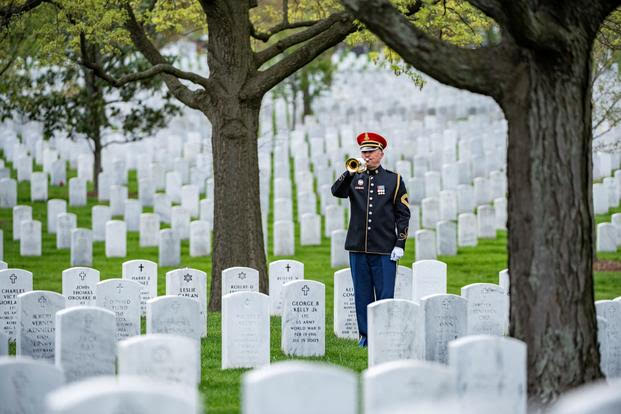 On Monday, May 31 at 10:00am, the City of Andalusia will sponsor Memorial Day ceremonies at the Covington County Veterans Memorial Park behind city hall. The speaker will be Dr. Forrest Lee Marion, Col., USAF [Ret]. Dr. Marion is staff historian at the Air Force Historical Research Agency at Maxwell Air Force Base.

While we enjoy parades, barbeques and family get-togethers this Memorial Day, let us not forget the brave young men and women who sacrificed their lives so that we may celebrate freedom. Memorial Day is a day in which we pause and give thanks for their sacrifices.

Since that fateful day in April 1775 when 77 militiamen faced-off against 700 British troops at Lexington and Concord, the American soldier or sailor has stepped forward to defend that noble ideal of freedom and liberty. Can we expect that to continue if we don’t pass along these stories of our patriots to our younger generations?

For more than two centuries, our brightest and best have come forward and answered their nation’s call. Those hallowed grounds where so many paid the ultimate price, ring out like a roll of honor – Bunker Hill, Gettysburg, San Juan Hill, Belleau Wood, Normandy, Iwo Jima, Chosin Reservoir, Khe Sanh, Fallujah, Kandahar. Those battlegrounds are just a few of many that are stained with American blood. Each fallen hero that lies beneath those simple white crosses attests to their ultimate sacrifice on behalf of our nation. Countless others lie in unmarked graves or in some fathomless sea, known but to God. Our nation should never forget the sacrifices made by those who died so young and were never able to live out the freedom for which they so valiantly died.

It is up to each generation to make sure that the next one remembers those who came before and fought for our freedom. Our freedom was paid for in American blood. May we remain vigilant against attacks that threaten our freedom and may we never forget the cost of that freedom in American lives. As our Pledge of Allegiance says. we are, “One nation, under God, indivisible with liberty and justice for all.”