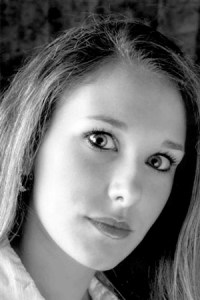 Kirsten L. Dean was a student and softball player for Straughn High School. A softball tournament is held in her honor each year.

SHS holds this tournament every year in memory of Kirsten L. Dean, who was a student and softball player for Straughn. Dean was involved in a car accident in April 2004 and passed away due to her injuries. The Lady Tiger softball program decided to honor Dean with a tournament at the school, which first began in 2005.

The 2022 tournament will begin with a round-robin format and transition into a single-elimination bracket. All six teams will be seeded for bracket play based on the following criteria in order: overall record, head-to-head, runs allowed, runs scored.

In addition to Straughn, five other teams will compete including local county teams Andalusia and Red Level. Carroll-Ozark, McKenzie, and Zion Chapel will round out the tournament field.

The round-robin schedule for Friday, March 4 is as follows:

The round-robin schedule for Saturday, March 5 is as follows:

Single elimination bracket play will take place Saturday following round-robin action. The higher seed will be the designated home team for each game, which is as follows: