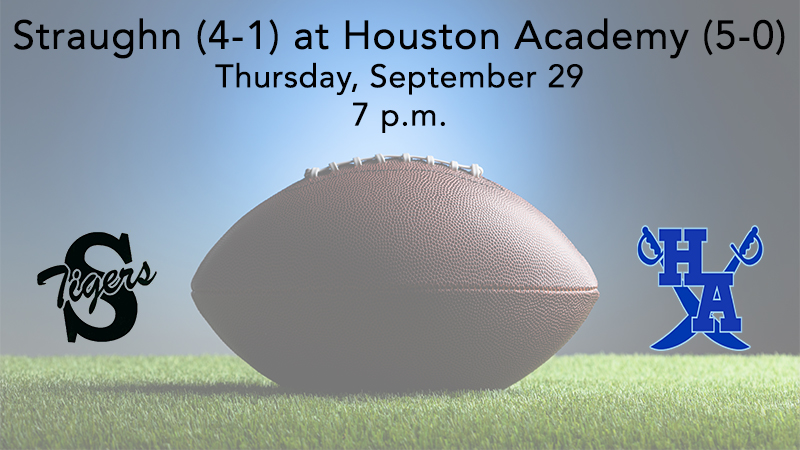 The two teams will face one another for the fifth time overall. The Tigers maintain a 3-1 lead since the 2016 season and have won two road wins over the Raiders in the series.

“Houston Academy has a really good team. They are leading the state in scoring defense while averaging over 40 points a game. I expect our guys to rebound from last week and be ready to go this week,” Head Coach Ashley Kilcrease said.

“Ariton has a great team. We can’t turn the ball over three times and beat a good team. We had some tough breaks early with some breaks in the game not going our way. I was proud of the way we fought our way back against a very good team. Hopefully, we will use this game to help us clean up some areas where we have to get better.”

This will be an important contest for both teams who are currently in a second-place tie at 3-0 in region play. Opp, which has a bye this week, leads the region at 4-0. The Bobcats will host HA and SHS in back-to-back games during the month of October.