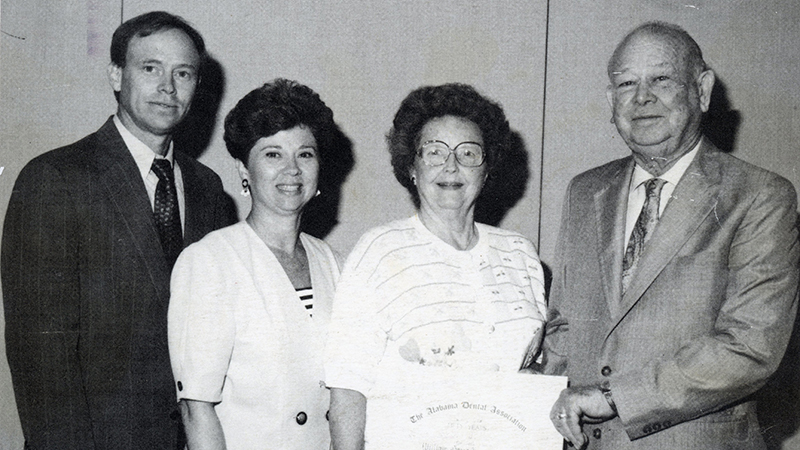 Continuing with the story of Lt. William G. King, another member of The Greatest Generation:

“My best friend was a foxhole,” recalled Lt. William G. King, about his time on Iwo Jima during WW II. He made that comment to his wife because he had to jump into a foxhole many times on Iwo Jima. Helen King related her conversation with her late husband after he returned from the war, “He didn’t talk about it often but you could tell that he was proud of his time spent with the 4th Marines.” Lt. King was among the heroic medical personnel who saved lives on Iwo Jima. Among the Allied casualties during the 36-day battle, were more than 738 wounded medical officers and corpsmen. Of that number 197 paid the ultimate price.

*Notes about Iwo Jima: The island was little more than a black, volcanic rock, some two miles wide by four miles long, located about 660 miles south of Japan. For its defense, the Japanese had placed some 18,000 soldiers there and dug 11 miles of underground tunnels to connect their defensive positions. The U. S. pre-invasion bombardment did very little damage to the well-defended Japanese troops. The Japanese commander on the island was Lt. Gen. Tadamichi Kuribayashi. He asked each defender to take out 10 American Marines when they died. The fanatical defenders fought to the bitter end and only 216 prisoners were taken alive.

Of the 82 Medals of Honor awarded to Marines during WW II, 22 were awarded for actions on Iwo Jima [and another five to Navy Corpsmen]. Admiral Nimitz said this about the battle on Iwo Jima, “Among the men who fought on Iwo Jima, uncommon Valor was a common virtue.” 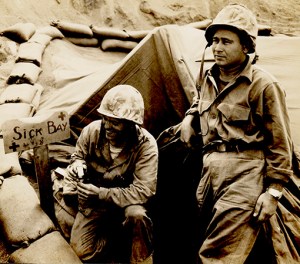 More than 450 naval ships and 70,000 Marines took part in the invasion. Marine Corps casualties were more than 20,000 wounded and nearly 7,000 killed in action. The casualties from the first few days were evacuated to ships and treated. Medical personnel went ashore after that and set up aid stations and finally a hospital. By D-Day plus 15 days,

Lt. King and other medical personnel were treating more than 1,000 casualties per day.

Lt. William G. King had first assumed the duties of a medical doctor during the invasion of Tinian after the battalion surgeon had been wounded. For his initiative in treating wounded Marines on Tinian, Lt. King received a Letter of Commendation from Admiral Chester W. Nimitz, Commander-in-Chief, U. S. Pacific Fleet. It would become commonplace for dentists to work side-by-side with medical doctors on Iwo Jima. 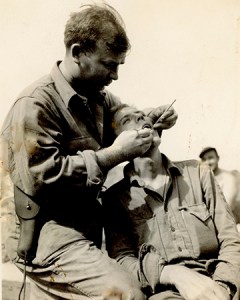 Lt. William G. King performing dental care on Iwo Jima. He also used a foot-powered dental drill. Note the sidearm. Medical personnel were not supposed to be armed but the Japanese targeted any medical worker they found. [Photo: Helen King]

Several photos show Lt. King at various aid stations [called “sick bay,” a Navy term] across Iwo Jima. During the first days of the invasion, King helped treat casualties in a make-shift operating room aboard a troop-ship. His actions along with others of the medical staff, were written up in the March 4, 1945, edition of The Alabama Journal. Titled, “70 Mangled Marines Saved by Heroic Navy Medical Men,” which was quoted in Part 1 of the author’s article about Lt. King.

Once the Japanese were pushed back, the medical personnel followed the Marines ashore and set up aid stations. In one photo, Lt. King can be seen using a dental drill on a patient. Although the operation of the foot pedal that drove the drill could be done by the dentist, it was usually done by a helper. In a letter home, King said, “I’ve been trying to get me a motor to put on my drill so we do not have to pump it with your foot.” We’re not sure if that ever happened.

Iwo Jima was declared secured on March 26, 1945. The Marines had suffered horrendous casualties. The 4th Marine Division [to which Lt. King was attached] had suffered some 9,098 wounded and killed, nearly half of the division’s strength. Because of their losses, the 4th Division was shipped back to Camp Maui and would not take part in the last major invasion at Okinawa. Before leaving Iwo Jima, Lt. King witnessed the use of the island’s landing strip by damaged B-29 bombers, returning from missions over Japan. Iwo Jima saved the lives of many airmen who could not make it back to their landing field on Saipan – but at a terrible cost to the Marines.

On August 17, 1945, Lt. William G. King sent a telegram from California, “Will be home within 10 days.” After he returned home to Luverne, he lived with his parents. He was still a member of the Navy Reserve and assigned to Saufley Field, Florida, an auxiliary field for the Naval Air Station, Pensacola, Florida.

Sometime around Thanksgiving 1945, William G. King was best man at the wedding of his best friend, Ralph Windham, from Luverne. Windham was marrying Margaret Foreman of Springville, Alabama. Her best friend was Helen Pearson of Springville, who was participating in the wedding. The wedding was the beginning of a long-distance courtship between William King and Helen Pearson. They were married on April 20, 1946.

Lt. King was discharged from the Navy that same month. He had been awarded the Asiatic-Pacific Theater Medal with four bronze stars for the Battles of the Marshall Islands, Tinian, Saipan and Iwo Jima; the American Campaign Medal; the Presidential Unit Citation Medal with bronze star to indicate the second award; the Navy Commendation Medal with bronze V, indicating it was received in combat and the World War II Victory Medal.

Later that year, King received a letter from Dr. Ray Evers of Andalusia, Alabama. Dr. Evers had read an article about Dr. King’s heroism in the war and offered him an opportunity to establish a dental practice in a new clinic he was building in Andalusia. The Hillcrest clinic had not been completed but would house the practice of Dr. Evers and a dental office.

In August 1946, Dr. King and Helen moved to Andalusia and he established a dental practice in a rented office in the American Legion building across from the Presbyterian Church on South Three Street. As soon as the Hillcrest office was completed, Dr. King moved his practice there.

After a couple of years, Dr. King purchased a lot on Crescent Street, just off the Court Square, between the R. C. Cola bottling plant and the First Baptist Church. He built a new office there and moved his practice in 1950. He practiced there until his death in 1995. A highlight of his practice was to have his son, Dr. William G. King, Jr. join him in 1976.

Dr. William G. King, Sr. was a member of the second chartering of the Kiwanis Club in 1947. As a Kiwanian, Dr. King helped form the Key Club at Andalusia High School of which the author is a former member. One of the projects of the Key Club was to encourage church attendance and the club members, as a group, would attend many of the different churches in the area every year.

In 1962, Dr. King was among the Kiwanians who took over the franchise of the Covington County Fair. They held their first Covington County Fair that year. On the 25th anniversary of the fair in 1987, Dr. King was interviewed by the Andalusia Star-News. He talked about the fair, “I’m looking forward to it….One thing’s for sure, without the help of the wives of the Kiwanis members, we’d be unable to have a very successful fair – or even have a fair at all.” In discussing his work with the fair, he said, “For the last 12 years or so, I’ve been in charge of concession stands…Up until the last four years, I had charge of security too.” 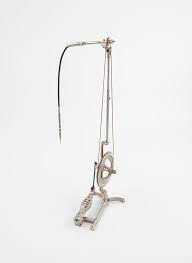 At the annual meeting of the Alabama Dental Association in 1992, Dr. Bill King [William G. Jr.] had the honor of presenting ADA’s 50-year Gold Certificate to his father, Dr. William G. King, Sr. He talked about his dad, “I’ve been with him to the office late at night to relieve pain for a patient he had never seen before and didn’t expect to see again and probably when he didn’t even expect to receive payment for his services….I’ve been on Sunday afternoon trips 20-30 miles out of town to patients who were home-bound to tend to their dental needs…His entire professional career has been caring for people, not just their teeth, and thousands of patients have benefitted.”

Dr. William G. King, Sr. died on January 15, 1995. His funeral was held on January 17 at the First Presbyterian Church of Andalusia where he had been a long-time member. Burial was at the Andalusia Memorial Cemetery. Dr. King was survived by his wife, Helen P. King; daughter, Kathy King [Danny] Little; his sons, Dr. William G. [Dale] King and Frank [Jan] King; a sister, Helen Perrene and six grandchildren.

The author thanks Dr. King’s wife, Mrs. Helen King [ who just turned 100 this past April] and his son, Dr. Bill King, for their help in telling his story.