Robert Blankenship, Author at The Andalusia Star-News - Page 2 of 18 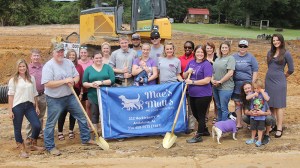 After several years of serving pet owners across the area, a local business has broken ground on a new facility as it looks to expand ... Read more 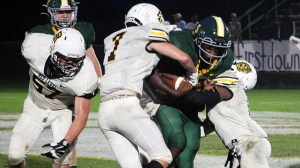 Florala and Red Level met to open their regular season and battled in a close contest until the Wildcats pulled away late to score a ... Read more 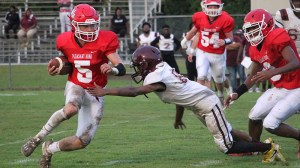 Pleasant Home off to fast start with 41-6 victory over A.L. Johnson

The Pleasant Home Eagles got the 2022 season off to a fast start defeating the visiting the A.L. Johnson Eagles, 41-6. Pleasant Home out gained ... Read more 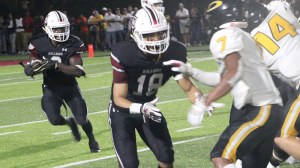 It was three years since the Andalusia Bulldogs and Opp Bobcats met each other on the gridiron, but the teams got their chance in front ... Read more 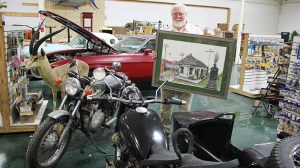 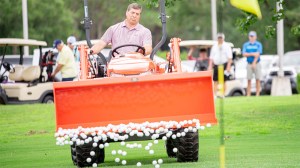 The Andalusia Area Chamber of Commerce is preparing to tee off its annual golf tournament. The Chamber Classic Golf Tournament will be held Tuesday, August ... Read more

A lawsuit filed in Montgomery County on July 9 alleges that Regions Bank and a former chief trust officer have improperly charged the Mabel Amos ... Read more 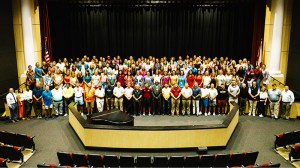 The Andalusia City School System will swing the doors open for the first day of school on Monday and Superintendent Dr. Daniel Shakespeare said the ... Read more