Be careful where you pitch your tent

She eyed the place cards on the long dinner table beside the hotel’s shimmering pool. The young actress couldn’t believe her good luck. She’d been ... Read more

She stared at the envelope and the familiar handwriting, then dissolved into tears. Her son had died on his way to college—far from his hometown ... Read more 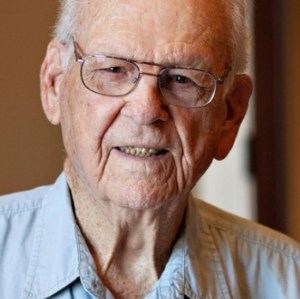 Last Saturday, December 7th, countless Americans commemorated the bombing of Pearl Harbor. But 1941 was a different era—those of the WWII generation embraced sacrifice for ... Read more

One choice can forever change your life

One choice. That’s all it takes to  dramatically impact your life. The parents in the college-bribery scandal now know this. Day after day we learn ... Read more

Guest Column: This is the best deal

Hopefully it’s a miracle—a new drug that can reverse Alzheimer’s. According to the South China Morning Post, scientists just published results from trials of a ... Read more

What to do when a hurricane hits your soul

Many in South Alabama watched the spaghetti models closely last week. Michael, 2018 ‘s catastrophic hurricane that struck near Panama City, Florida, has not been ... Read more

Making the wrong choice can cost you dearly

It can’t come soon enough for many Americans—this withdrawal from Afghanistan. Families of service members at Fort Rucker and military installations across the nation have ... Read more

The best insurance in the world

We’re a sleepy nation—one third of all Americans nap every day. The Centers for Disease Control and Prevention estimates that 83.6 million Americans don’t get ... Read more

Can you know you future?

It was the slogan at the Christian radio station where I worked after seminary: “The joyful sound of praise.” That was long ago, but in ... Read more