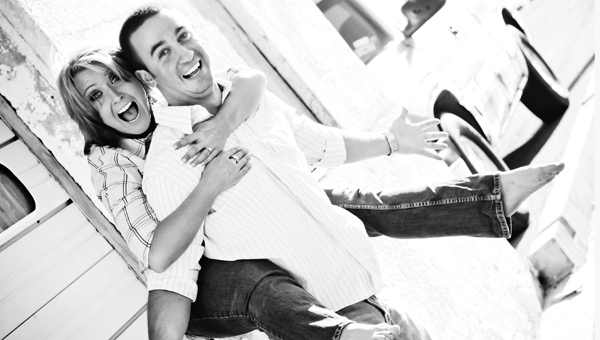 Ms. Dawn Marie McCardell and Mr. Charles Michael Abbott have announced their engagement to be married on Aug. 6, 2011, in Lubbock, Texas.

The couple will be married in the Lubbock Texas Temple followed by a reception at the Holiday Inn in Lubbock. After a honeymoon cruise, they will reside in Lubbock until they have completed their education.