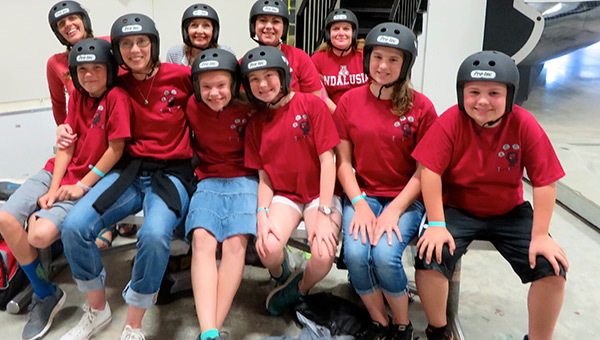 As Space Camp participants at the Alabama Space and Rocket Center, they and their chaperones participated in a space mission, learned about space history, and experienced training simulators used by astronauts.

During the simulated space mission, trainees work in mission control or launch as a part of the flight crew.

At Space Camp, students are divided into teams, TAG teacher Barbara Peek said, adding that each gets a job for the space mission.

Collin Davis explained that his job was to don a space suit and repair a nose piece on the spacecraft.

“You have to work together with mission control,” he said.

By design, something “goes wrong” with each mission, Peek said. When students handle challenges well, the Space Camp leaders give them more anomalies.

“The trainer told me she gave them all of them, because they handled themselves well under pressure.”

“First of all, it was all puffy and stuff,” she said. “We had to examine the damage, replace them with other tiles, or fix them.”

One of the challenges, she said, was remembering that while operating in the absence of gravity, one can’t set anything down.

“And there were no pockets or anything, so you had to hold on,” she said.

Grace Shellhouse said an important thing all students had to remember was, “There’s no ‘I’ in team. You can’t do anything alone in space.”

But by the same token, everyone had to take part. So those who don’t talk much had to get out of their comfort zones and participate.

“When I was the flight director, I was the only student,” she said. “So I had to get the adults focused.”

It’s a skill she has honed by being part of the WAES news broadcast, she said. “You can’t do it by yourself. We have two anchors, and two camera people. Everybody has to do his part.”

Meleah Treadaway agreed. She’s learned to deal with anomalies in real life – like when someone doesn’t show up for programs at WAES.

“It was crazy,” Connor Dalton said.

Jeff Bulger said it was important for students working as mission specialists to just listen and follow instructions.

It wasn’t hard for him he said. Why?

Cason Clarke said the students got to meet rocket scientists who’d worked on designs for spacecraft, and an actual astronaut.

That was cool, be he also enjoyed the food. Every day, students have a chose of American food, or food from one of the other countries which has supported the International Space Station. The TAG group experienced Belgian, Danish and Swedish food. 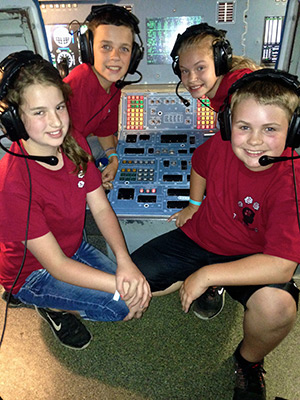 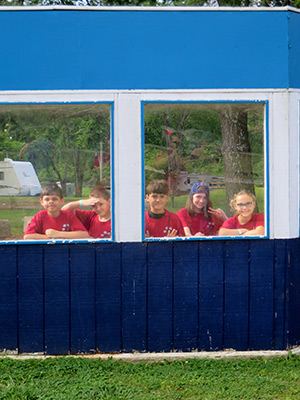 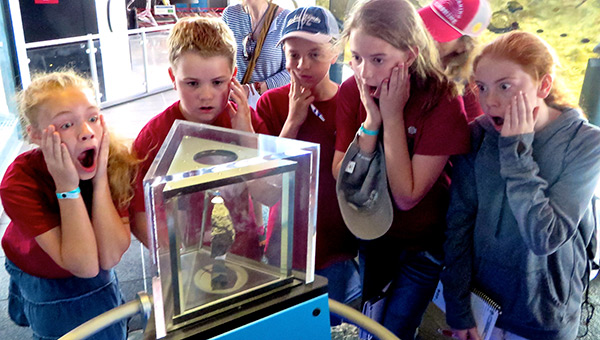 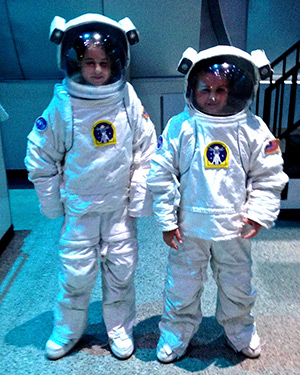 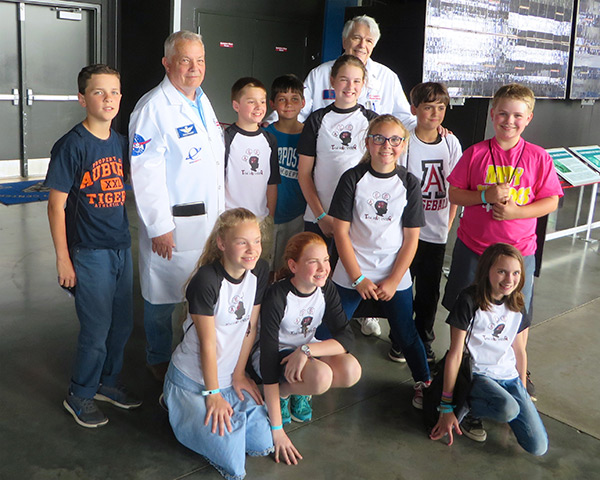 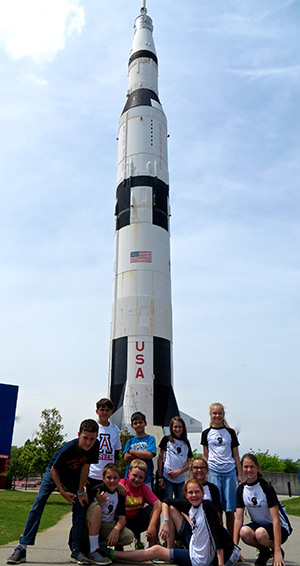 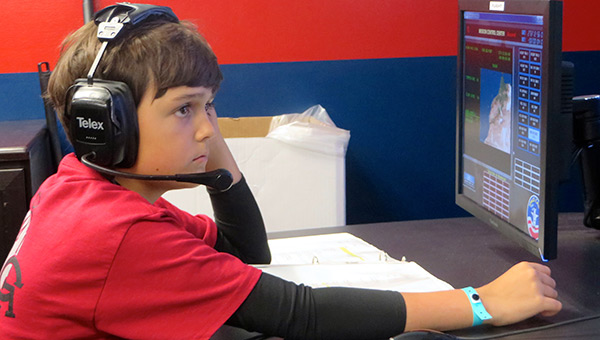 Many people around Covington County gathered on the Court Square on Thursday to join in the National Day of... read more