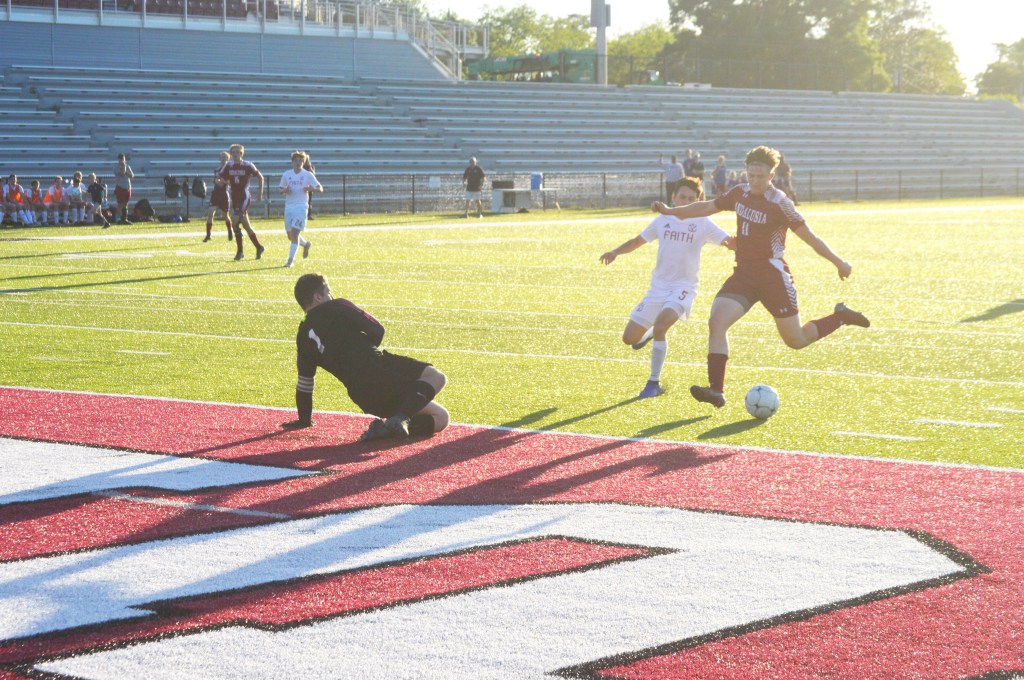 “I think we had a great team effort tonight,” Head coach Ray Bozeman said. “We didn’t have much time to warm up because the field was basically flooded, so we had a late start, but I think the team handled adversity great.”

Bozeman said the game came down to who wanted it more.

“I really couldn’t be more proud of the team,” Bozeman said. “For it to be only the second game of the season, they really pulled together for this win. Props to Montgomery Catholic though, they have a really solid club.”

The Bulldogs face off against Dale County tonight for their first home game of the season.