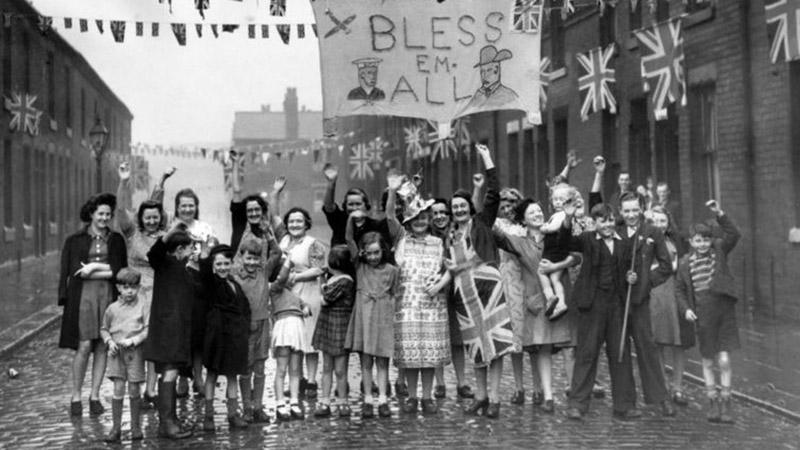 This past Sunday marked the 77th anniversary of V E Day. Coincidentally, Mother’s Day fell on May 8 also. Mothers received the love and attention they deserved but there was little mention this past weekend of the conflict that devastated Europe and killed millions. One would think that the sheer magnitude of deaths and devastation would warrant more than a scant paragraph or two in the newspapers and a brief mention on TV. The philosopher and writer George Santayana is credited with saying, “Those who do not learn from history are doomed to repeat it.” 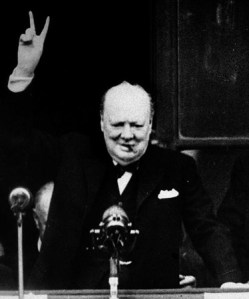 Shouldn’t we also remember the 15 – 20 million European civilians that died during the six years of WW II? Shouldn’t we remember the more than half-million American soldiers that were wounded and more than 100 thousand that were killed or went missing? We remember the Holocaust and the more than six million Jews that died. For that to take place, a civilized country had been taken over by the Nazi party which targeted the entire Jewish race for annihilation. The country that suffered the most during the war in Europe was the Soviet Union, whose losses were more than 18 million soldiers and civilians.

Today we watch another ruthless dictator attack a small country causing death and destruction reminiscent of the beginning of WW II. The United Nations was organized to react to just such a blatant attack but it sits idly by doing almost nothing other than helping refugees. The leaders of the free world did very little to stop the attack before it happened and have been agonizingly slow to exert enough economic pressure to stop Russia’s aggression thus far.

The scenario is different this time. Television brings the sights and sounds of the war into living rooms around the world. The free countries of the world can’t plead ignorance this time. Where are the Churchills and Roosevelts today? It shouldn’t take another world conflict to stop the war in Ukraine, only the firm resolve of leaders who have the courage to stand up to a bully. 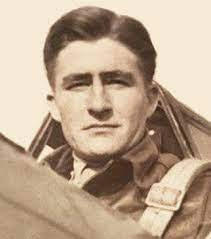 Second Lieutenant Walter B “Buster” Stone sitting in the cockpit of his P-47 fighter aircraft during WW II. [Photo: University of Wisconsin – Madison]

On that same date of May 8 in 2019, our community came together to honor the homecoming of the remains of Second Lieutenant Walter B. “Buster” Stone. The return of the remains of a fallen warrior, killed 75 years ago, is both symbolic of the gratitude of a grateful nation and a reminder of the price of freedom. Freedom isn’t free but is paid for with the blood of our nation’s fallen heroes.

May we always honor mothers but may we never forget V E Day. We can both honor our mothers on the second Sunday in May, but always remember that May 8, 1945, V E Day, was a glorious day and should never be forgotten.

Remember When: The goings on at Stanley School House,…